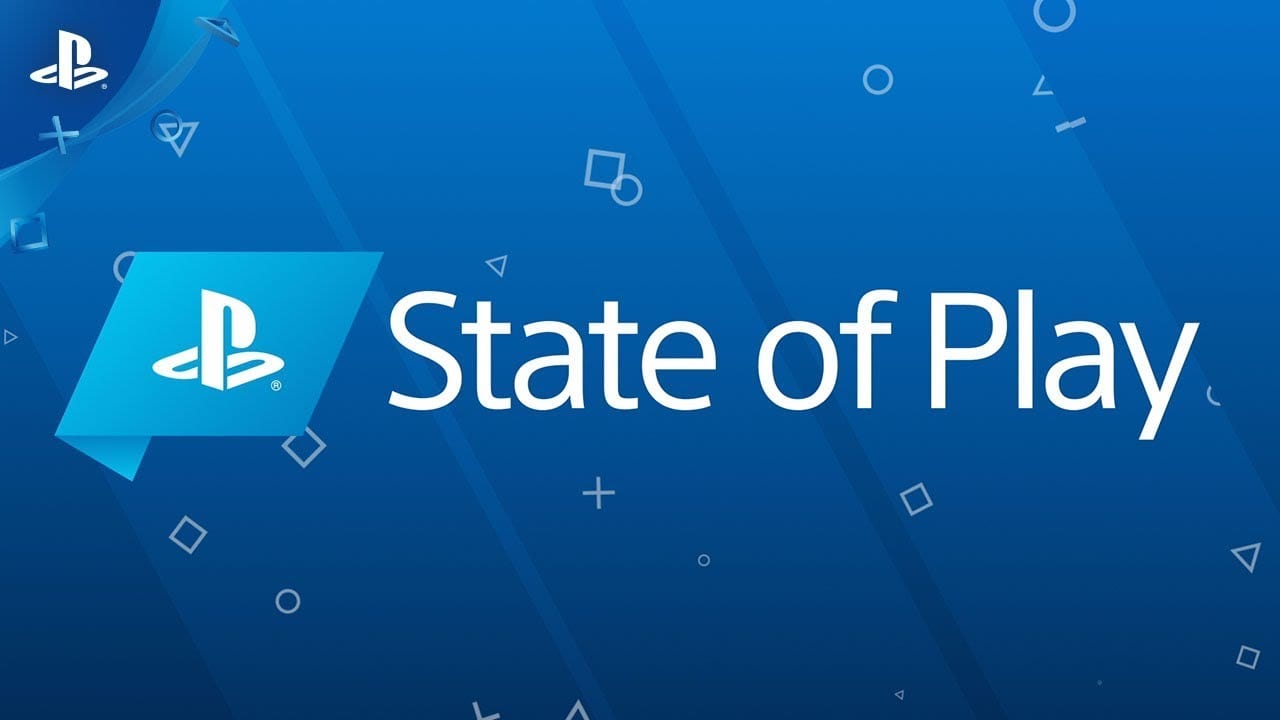 PlayStation has today confirmed the next State of Play digital showcase will take place later this week on Thursday at 5pm EST. The event will focus on the upcoming action-platformer Ratchet & Clank: Rift Apart, as well as two upcoming indie titles.

The news comes by way of the publisher’s official Twitter page:

See the mysterious Lombax in action in today’s Ratchet & Clank: Rift Apart trailer, then tune in to State of Play on Thursday at 2pm PT for extended gameplay from @insomniacgames – plus updates on a pair of upcoming indie titles: https://t.co/f0IEfDx3c6 pic.twitter.com/mASOmXl4H2

There’s no news yet on what the two indies are, but if you’d like an early preview of what to expect for Ratchet & Clank: Rift Apart then be sure to check out the awesome new trailer published today.

As a reminder, the last State of Play event took place in February in which a number of upcoming PS5 titles were announced, as well as an extended showcase of Oddworld: Soulstorm.