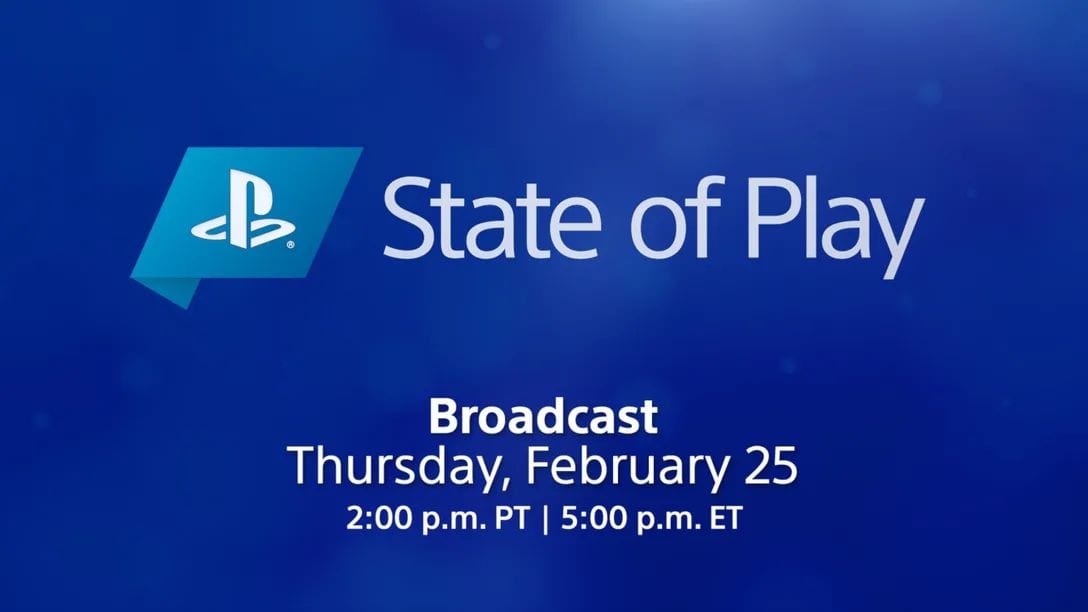 Today Sony Interactive Entertainment announced that one of its “State of Play” broadcasts is coming later this week.

According to the announcement, there won’t be hardware or business-related news at the event. On the other hand, it’ll focus on ten games coming for PS5 and PS4.

This will include new game announcements and updates on third-party and indie games.

Here’s the full announcement for your perusal:

“Time for another State of Play! This Thursday, a State of Play broadcast will serve up new updates and deep dives for 10 games coming to PS4 and PS5, including new game announcements and updates on some of the third-party and indie titles you last saw in June’s PS5 showcase.

The show is clocking it at 30 minutes or so, give or take. Can’t wait to hear what you think! And a quick note: there won’t be PlayStation hardware or business-focused updates in this show. We’re focusing on great games set to come out in the months ahead.”

Of course, you can expect to read all the relevant news here on Twinfinite.

Earlier today, we learned that Sony is working on a new VR solution for PS5, but considering that there won’t be any hardware news, there likely won’t be any mention of it during the broadcast.