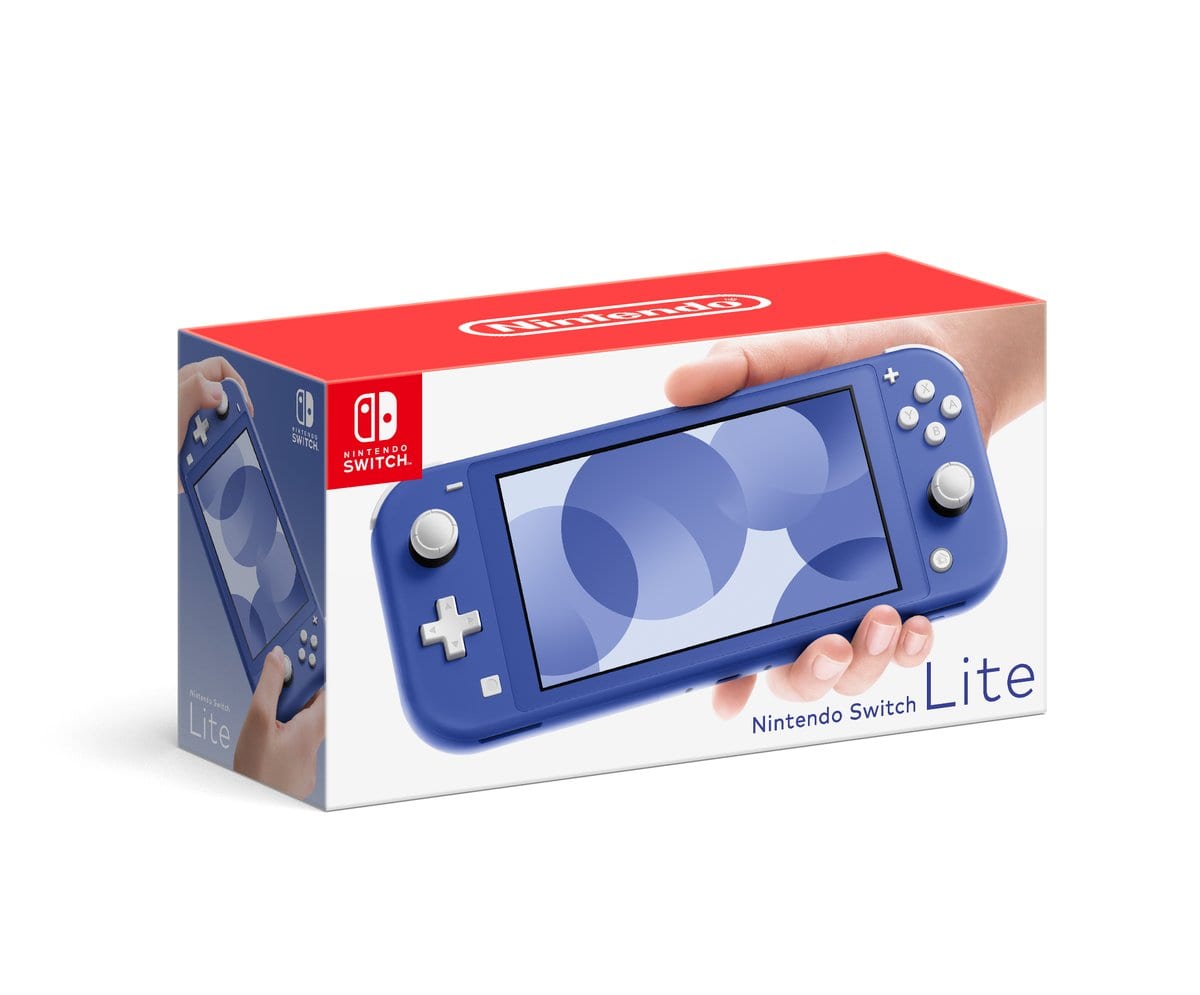 Nintendo has today revealed a new color variant for its Switch Lite console, the cheaper and more compact version designed to be used exclusively as a handheld system. The blue color scheme costs the standard $199 and is set to launch day-and-date with the upcoming adventure game Miitopia on May 21. It will be the fifth color variant alongside a current range that includes yellow, turquoise, grey, and pink.

The news comes by way of a Tweet from Nintendo’s official page:

Introducing a fresh new blue color #NintendoSwitchLite, launching on 5/21 for $199.99. The blue Nintendo Switch Lite will release separately on the same day as the hilarious adventure game, #Miitopia! pic.twitter.com/WD6FAc8pqr

As for Miitopia, it’s actually a re-release of a Nintendo 3DS game, which is set to receieve a new lease of life on what is effectively Nintendo’s new dedicated handheld. If you’re not up to speed with the game, be sure to check out its recent trailer, which showcases new features such as more customization options and new makeup that you can add to your Mii. You’ll be creating a party and going on RPG-like adventures where you have to battle your way through enemies and bosses.