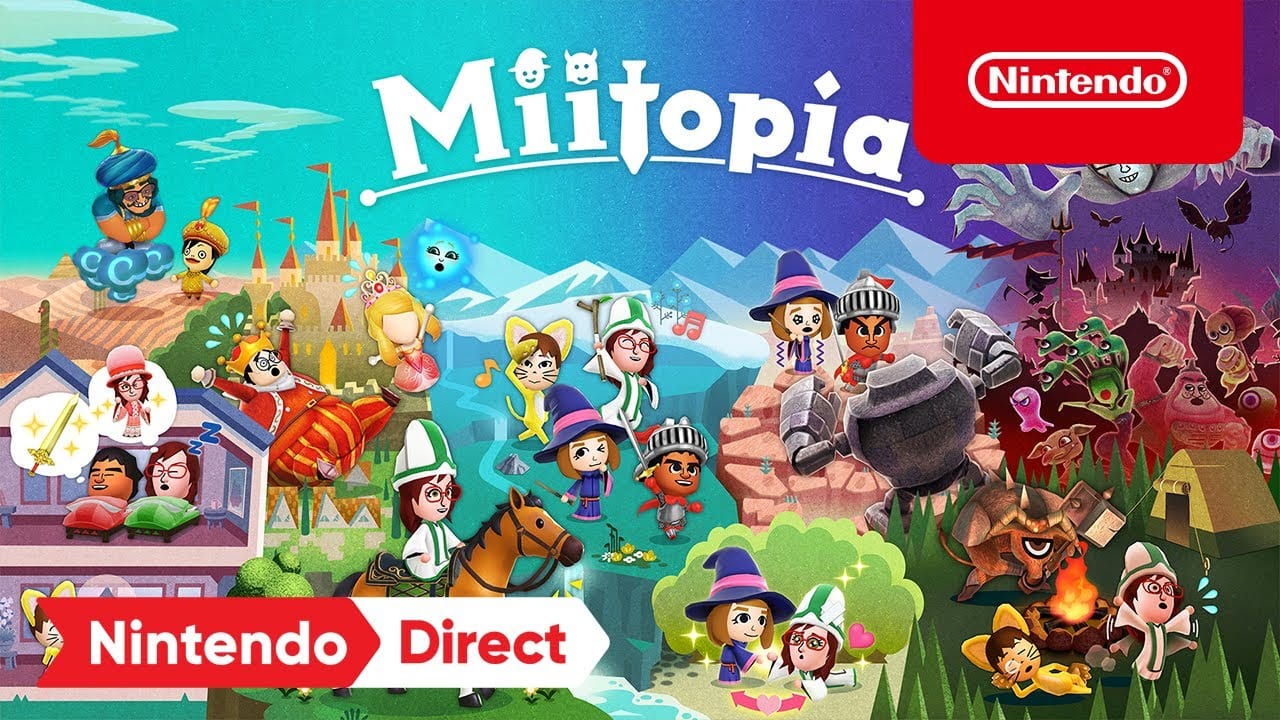 We finally got a full length Nintendo Direct today, and Nintendo certainly didn’t waste any time in dropping announcement after announcement for new games that we could expect to see on the Switch during the first half of 2021. And one of those games was Miitopia.

Miitopia was originally released for the Nintendo 3DS a few years back, and it’s getting new life on the Switch in a few weeks.

We got to see quite a bit of gameplay footage, as well as new features such as more customization options and new makeup that you can add to your Mii. You’ll be creating a party and going on RPG-like adventures where you have to battle your way through enemies and bosses.

Miitopia is set to be released for the Nintendo Switch on May 21.