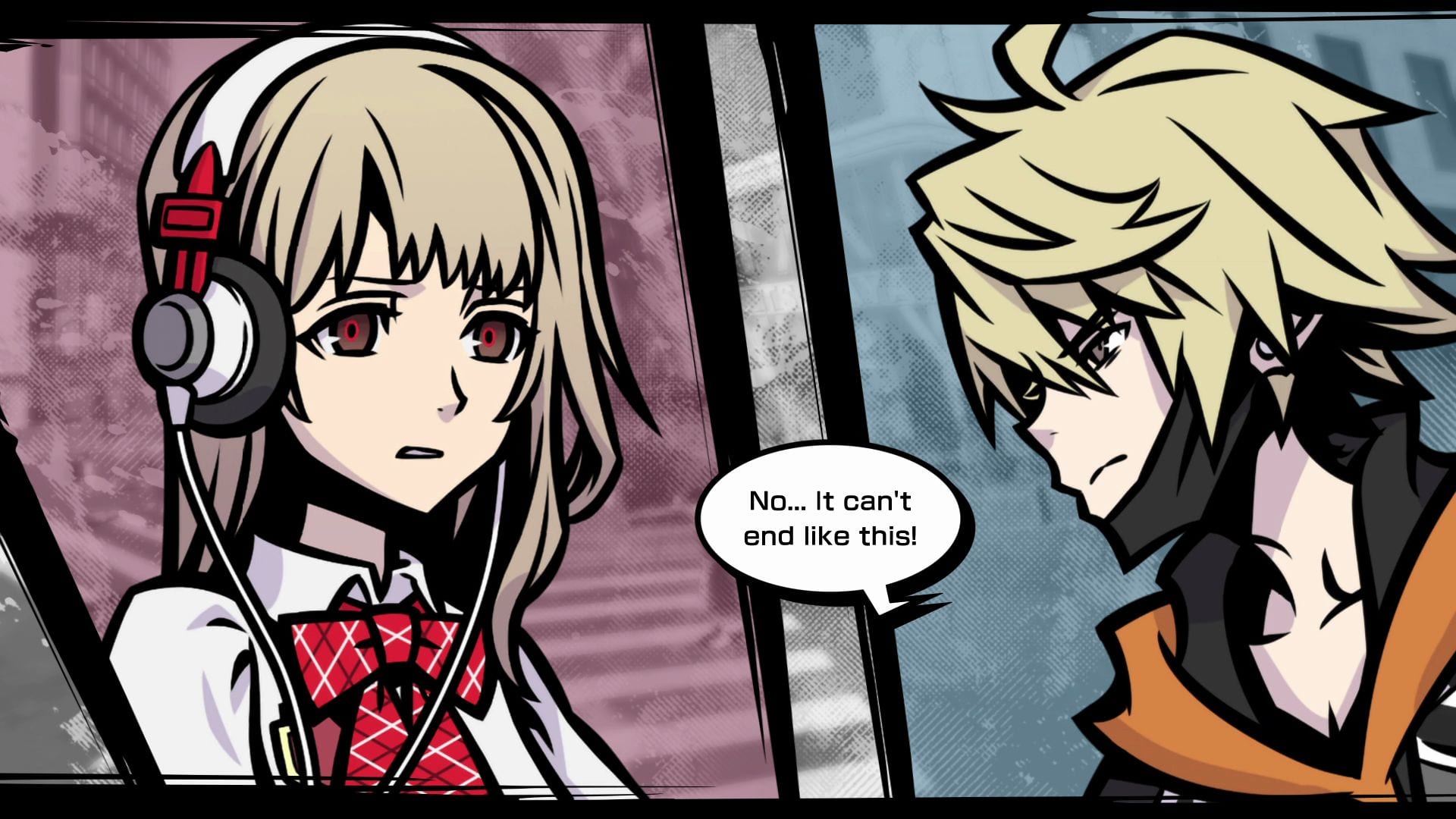 Today Square Enix released a new media kit showing off more aspects of the upcoming JRPG NEO: The World Ends With You.

We get to meet more characters, the Shibuya Reapers Shoka, Kariya, and Uzuki, respectively voiced in English by Bailey Gambertoglio, Andrew Kishino, and Kate Higgins.

New locations in Shibuya include the iconic Spain Hill and 104 Building. Of course, the music is still a very important part in the game and the soundtrack is composed once more by Takeharu Ishimoto. It will include rearranged tracks from the original game like “Twister and Calling.”

We get to see Reaper Pins, which are proof that the heroes are approved to take part in the Reaper’s Game. They enable users to scan their surrounding and unlock latent psychic powers.

Interesting, protagonist Rindo has the power to turn back time within a given day, letting him change his actions to influence the outcome.

New pins showcased include Azamaru, Angelic Kick, and Glacial Getaway, while we also take a look at the enemies known as Noise.

We also see many dialogue scenes. You can check out the images below.

If you want to see more about NEO: The World Ends With You, you can enjoy the original announcement and the previous screenshots and trailer.

The game launches worldwide on July 27 for PS4 and Nintendo Switch.