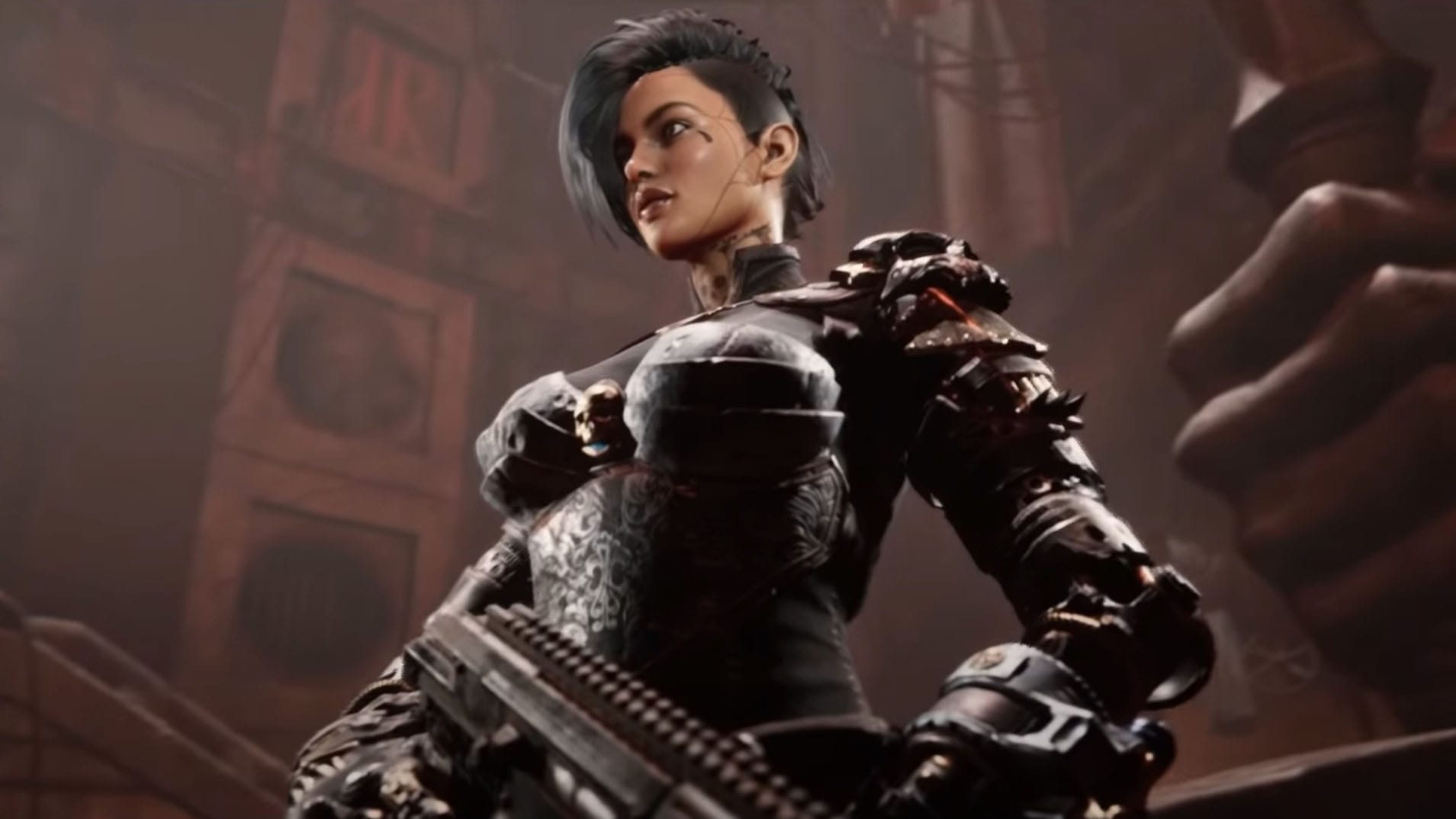 This time around, we get to see more of the non-combat aspect of the game, including its grimdark world, the bar named Martyr’s end that will serve as a hub, and character customization.

At Martyr’s end you can customize your character, choose your next contract, pick your gear, and upgrade your augments.

If you’d like to know more about Necromunda: Hired Gun, you can check out the announcement trailer, another video showing the bolt gun, one showing the sawn-off shotgun, one showcasing the grenade launcher, and read the official description below.