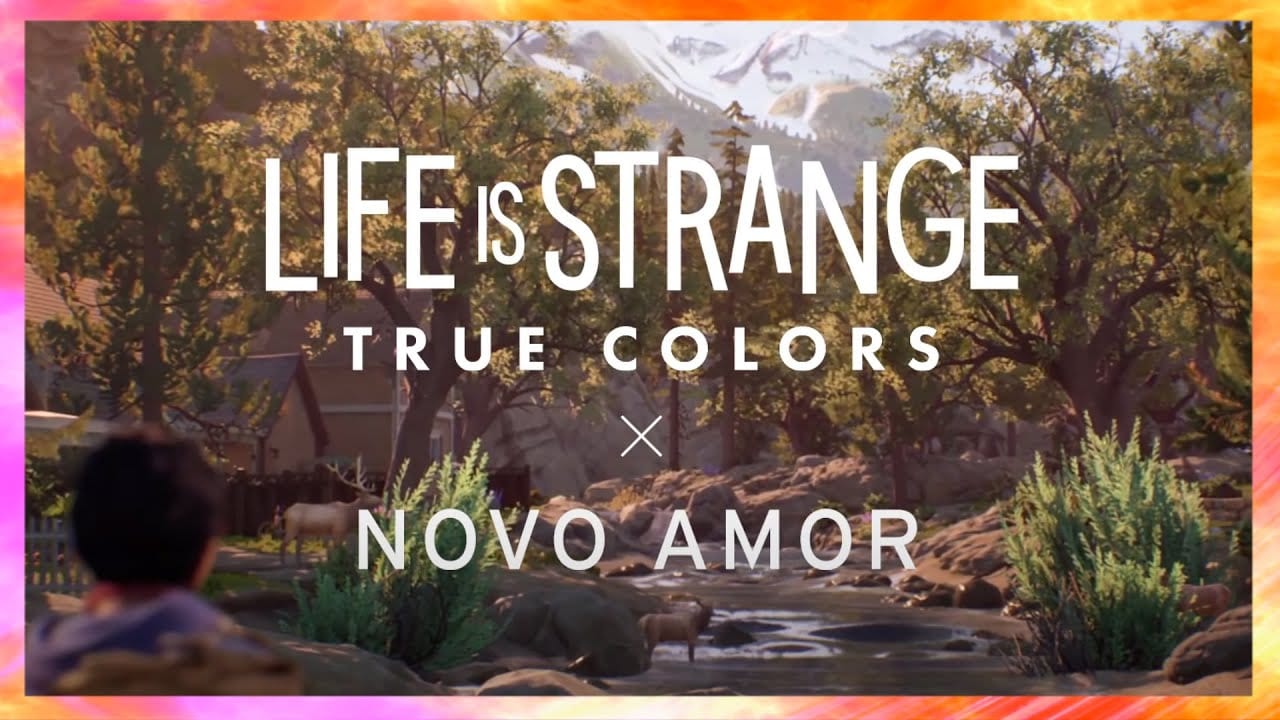 Life is Strange has always featured beautiful music, and the indie/alternative rock sound of the various scores are so instantly recognizable as integral to the series. So much so, in fact, that in an interview featurette today musician Novo Amor explains that even before he composed the in-game track “Haven” for the upcoming game True Colors, fans were already drawing comparisons with his music and Life is Strange.

It prompted Novo Amor to check out Life is Strange, and he has since found himself tasked with composing one of the game’s defining songs. For those interested in True Color’s music, the interview lifts the curtain on the inspirations for the track and Novo Amor’s thoughts on the ambiance and themes of the game that he hopes the track helps to enhance.

Similar to the first installment, True Colors will also be set in a small town, which is called Haven, though this time it is going to be based in the Midwest. Developed by Deck Nine, Life Is Strange: True Colors is headed to PS5, Xbox Series X|S, PS4, Xbox One, and PC on Sept. 10.

Players will actually be able to play the full game on day one. This is the first time the series hasn’t released in an episodic format.

For more on Life is Strange, check out Twinfinite’s recent feature about three ways the series needs to improve moving forward.