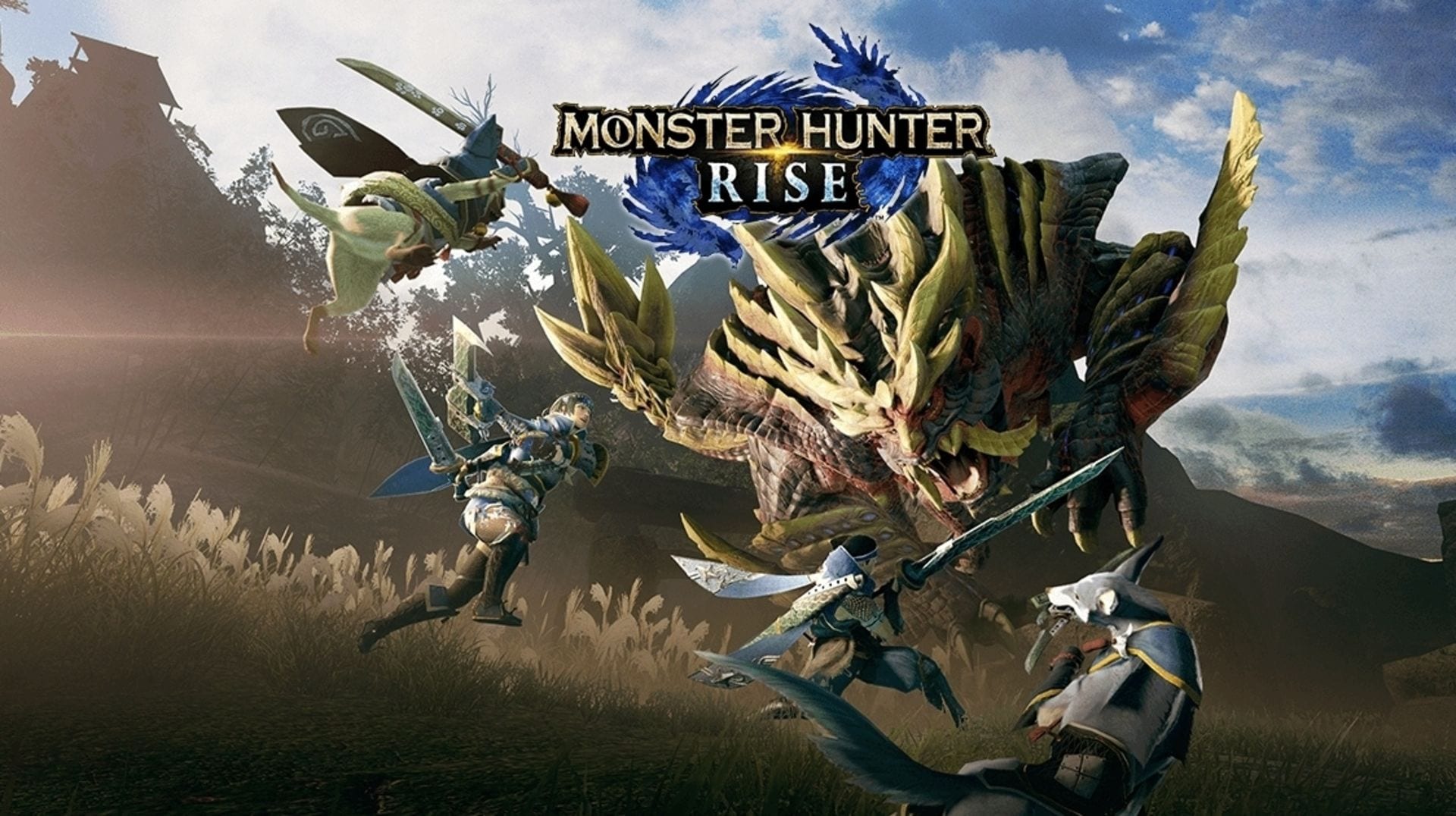 Of course the number includes both copies shipped to physical retain stores and full-game digital downloads.

The press release also mentions that Capcom intends to roll-out initiatives beyond games to increase the value of the Monster Hunter brand. The franchise has shipped 66 million units as of December 31, 2020, which means that now it’s at over 71 million units.

The Monster Hunter series consists of hunting action games that pit players against giant monsters in a beautiful natural environment. Beginning with the first title in 2004, the series established a new genre in which players cooperate to hunt ferocious monsters with their friends and has since grown into a global phenomenon with cumulative sales of the series exceeding 66 million units shipped as of December 31, 2020.

Monster Hunter Rise is an all-new Monster Hunter title for Nintendo Switch. The game was developed with Capcom’s proprietary RE ENGINE in order to provide a new, accessible Monster Hunter experience that can be enjoyed anytime, anywhere and with anyone. In addition to new monsters and locales, the game provides a completely fresh take on the hunting experience through a host of new, exhilarating hunting actions made possible with the Wirebug. With this, players can traverse terrain at high speed, or even bind monsters and control them. Further adding to the excitement is the debut of new “canyne” hunting partners called Palamutes. The title garnered critical acclaim following the release of two demos featuring both local and online cooperative play prior to launch, with resulting shipments exceeding 5 million units one week since release.

Additionally, Monster Hunter Stories 2: Wings of Ruin, a new role-playing game that will feature elements that can link with Monster Hunter Rise is scheduled for release on July 9, 2021. What is more, Capcom will roll out a wide variety of initiatives that go beyond the scope of games to continue increasing brand value. These include the series’ first Hollywood film adaptation Monster Hunter, which is being met with success worldwide, as well as character merchandising and apparel.

Capcom remains firmly committed to satisfying the expectations of all users by leveraging its industry-leading game development capabilities in order to create highly entertaining gameplay experiences.

Monster Hunter Rise is currently available only on Nintendo Switch.