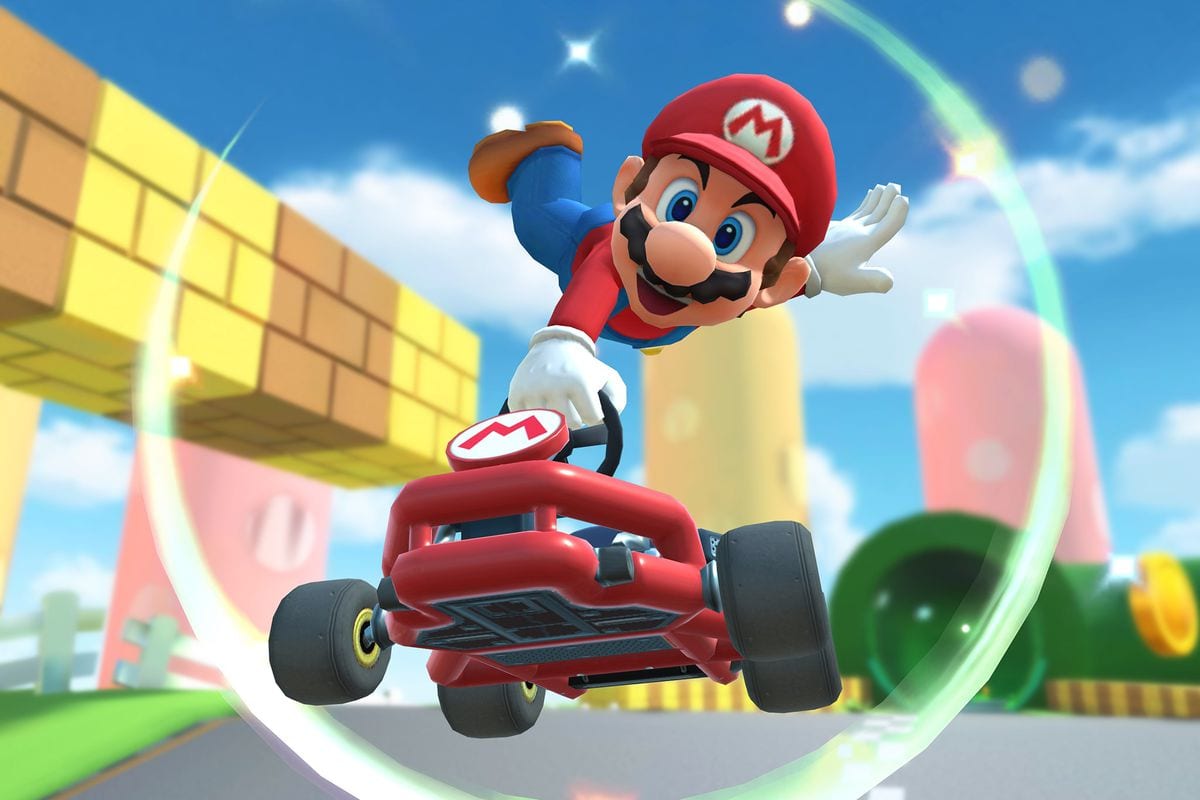 A new report from Sensor Tower today highlights the success of one of Nintendo’s most lucrative mobile games to date as Mario Kart Tour hits a new download and sales milestone. The game has now exceeded 200 million downloads and $200 million in revenue.

The title enjoyed an explosive start to life as it boosted past 100 million downloads and $17.8 million in just 11 days following its launch in Sept of 2019. Six months later, it hit $100 million. Revenue has largely been generated by its Gold Pass subscription model, which costs $4.99 per month and offers racers more in-game rewards as well as access to 200cc karts.

The below graphic from Sensor Tower offers some perspective on Mario Kart Tour’s earnings over a 12 month period in comparison to its other mobile games.

The United States ranks as the game’s most lucrative region, generating $76 in lifetime revenue. Japan is behind in second place, and France in third. The Apple Store has generated most of the revenue across each region with 63.4 percent of the total.

In terms of total downloads, the United States is the top region with 37.4 million downloads. Brazil and Mexico are in second and third spot.

Notably, racing game revenue from April 1, 2020 to March 31, 2021 in United States rose by 24.3 percent year-over-year to approximately $202 million. However, this was primarily fueled by Mario Kart Tour’s launch, and there would have actually been a decrease in year-on-year revenue for the genre had it not.

Despite that, Sensor Tower explains that the success of racers in the Asian market, such as KartRider Rush+, Crazy Racing KartRider, and QQ Speed, which between them have generated $1.5 billion in lifetime revenue, suggests there could be room for the western market to grow moving forward.

For more on Sensor Tower Intelligence reports, you can read a previous one on Genshin Impact’s incredible success here.