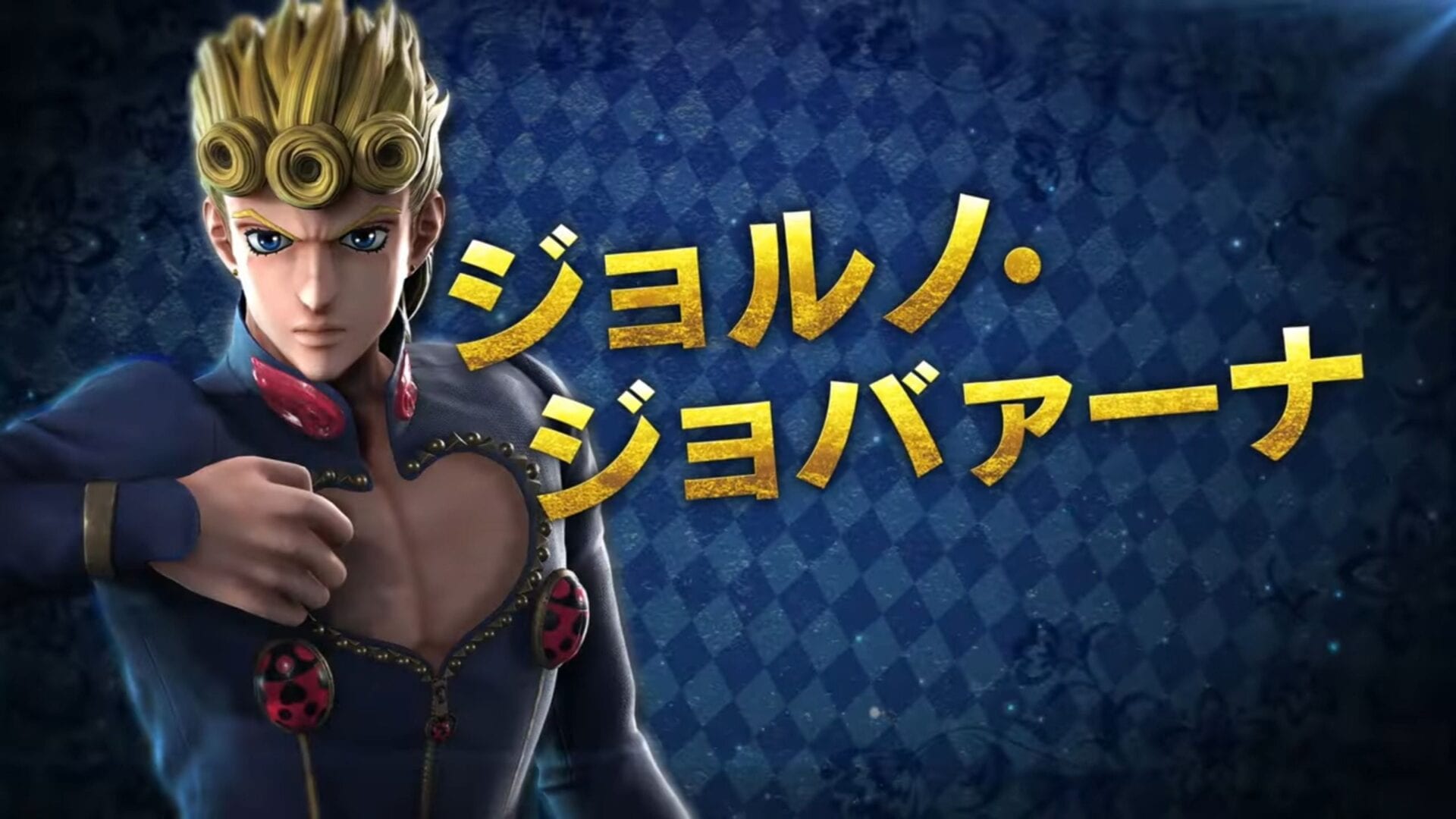 Coming from the popular manga and anime franchise JoJo’s Bizarre Adventure by Hirohiko Araki, Giorno Giovanna will be available as DLC in the spring.

You can see what he looks like in action below.

The character pass that includes Giorno Giovanna also comes with Shoto Todoroki from My Hero Academia, Hiei from yu Yu Hakusho, and Meruem from Hunter X Hunter, and Yoruichi from Bleach.