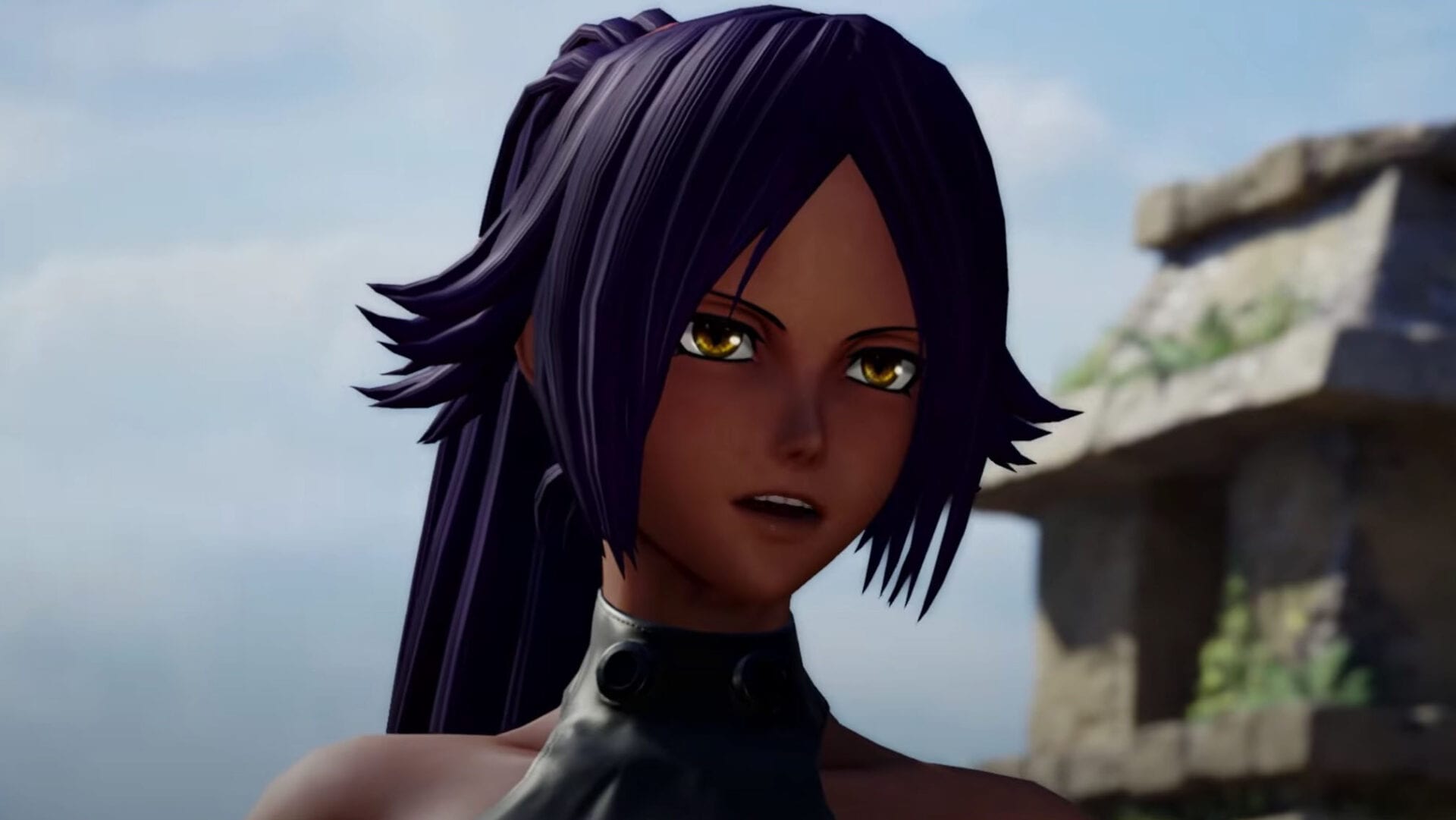 She will be added to the game on Jan. 29 for those who own the character pass and will be available for everyone else who purchases her on Feb. 2.

The character pass that includes Yoruichi also comes with Shoto Todoroki from My Hero Academia, Hiei from yu Yu Hakusho, and Meruem from Hunter X Hunter. Giorno Giovanna from JoJo’s Bizarre Adventure will come at a later date.