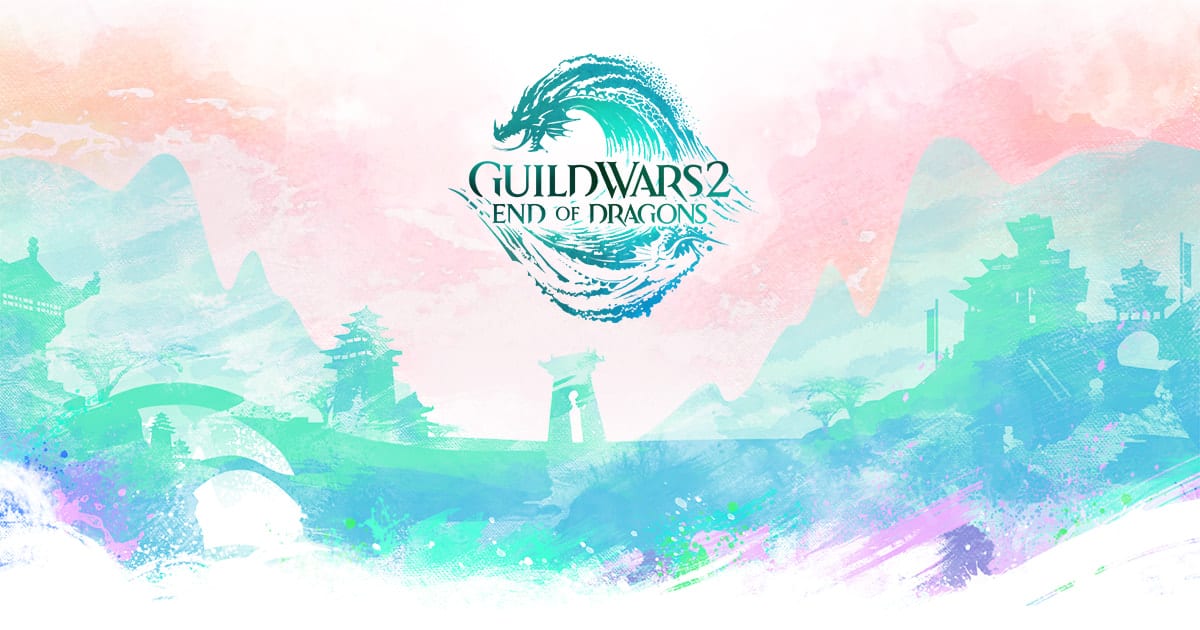 Guild Wars 2 developer ArenaNet has announced a live stream scheduled for July 27 where the first details of the upcoming new expansion will be revealed. The live stream will cover topics such as the expansion’s setting and story as well as upcoming events still in their beta state.

Today marks the finale of the Icebrood Saga which includes 18 total months of story and lore. Episode 5 Chapter 4: Judgement will be the conclusion of the story fans have been following for so long. The studio has teased a “massive” world boss encounter in which 80 players can participate and defeat together.

Below are three concept art pieces ArenaNet just released. Look carefully as these images are hinting at the new lands and environments players will step on when End of Dragons goes live. The studio released a content roadmap covering all the events from today to July 27. Guild Wars 2 will add profession and elite specializations updates which means new character builds that could even change the meta.

Log in on May 25, a promotional period, to experience eight years of story content as Guild Wars 2 will offer all the Living World episodes for free. Players who log in and complete the new achievements will unlock unique rewards and a voucher for an End of Dragons precursor weapon. This voucher is your first step in acquiring a third-generation legendary weapon.

July 13 marks the return of a classic boss from 2014. The Twisted Marionette will be back as a limited time bonus event. This boss will include some updates to make it fit with the current Guild Wars 2 aesthetic. The Legendary Armory will be added on the same day. The “new and improved” way to manage all of your legendary gear where once a piece is stored, it will be available for every level 80 character that you possess.

In addition, a new Fractal Rush community event with bonuses for PvE and PvP will be available for one week. The Dragon Bash festival will return as well with a bunch of activities available for players. Check out the content roadmap below for more.

ArenaNet is giving out Heart of Thorns (first expansion) at no cost with the purchase of Path of Fire (second expansion). Players new to the game can experience the Icebrood Saga, the final battle of Dragonstorm and collect the new rewards such as the Dragonscale Cape.