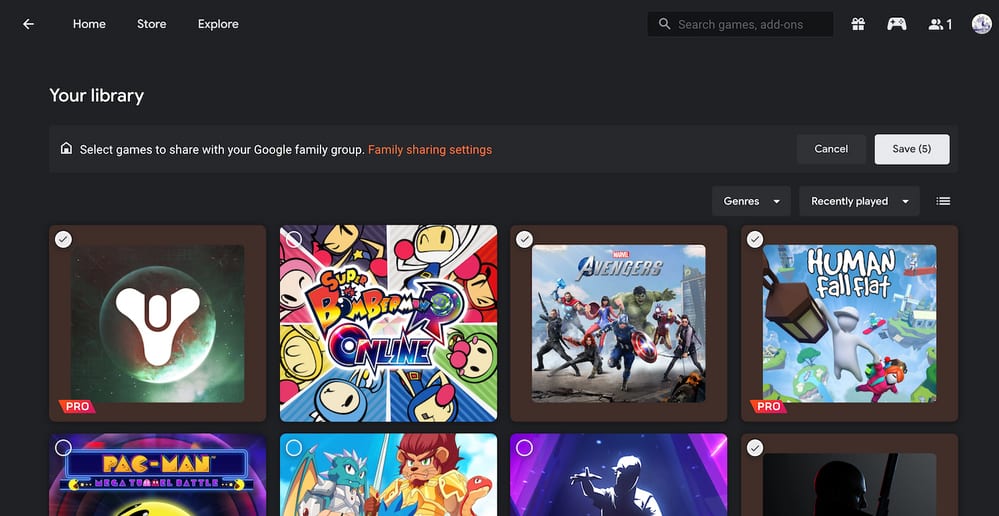 Google Stadia players will now be able to search for games on the streaming service with the new search bar function, Google announced in a blog post on Wednesday.

The company, which launched its web search engine 24 years ago and became the epitome of search on the internet, has finally added a search bar to the Stadia platform 17 months after the service launched. It will be rolling out to all players during this week, and “will make finding your favorite games much easier,” according to the post.

This would be true considering the current way to find games or add-ons on the store page is to scroll down and click on a predefined category such as shooter or new releases, and the “all games” option for a giant list of games.

The UI will be updated this week with a sorting option for players’ libraries to track games by free, purchased, or claimed through Stadia Pro.

The company also announced two features that would be coming in the future. The first is an activity feed for sharing video captures and access friends’ game states through State Share, and allowing Android users to access Google Stadia directly from the web browser instead of the dedicated app.