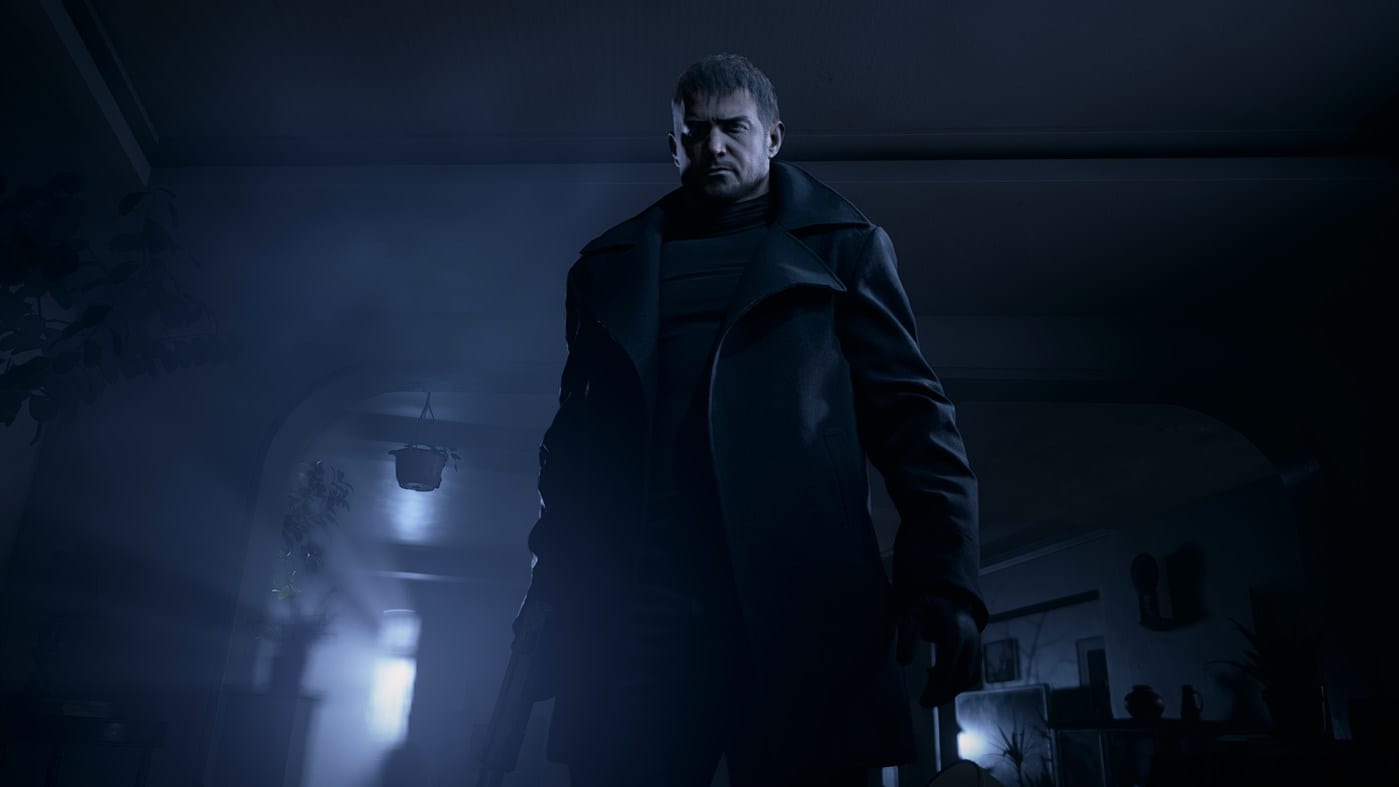 Google announced today that Capcom’s first-person survival horror game Resident Evil Village is launching for Stadia on May 7 alongside other platforms.

The company is also giving away a free Stadia Premiere Edition to anyone who pre-orders the game on their cloud platform or purchases it before May 21. The offer applies to both Standard Edition at $59.99 and Deluxe Edition at $69.99.

The Premiere Edition includes a Stadia controller, a Chromecast Ultra, and a one-month Stadia Pro subscription normally for $99.99, though is currently on sale for $59.99. The company did the same offer last year with Cyberpunk 2077.

Google also announced that the previous title in the franchise, Resident Evil 7: Biohazard, will be launching for Stadia Pro on April 1. Subscription members can claim the game for free, and is the Gold Edition which includes the post-launch add-ons Banned Footage Vol. 1, Vol. 2, and two epilogue episodes.