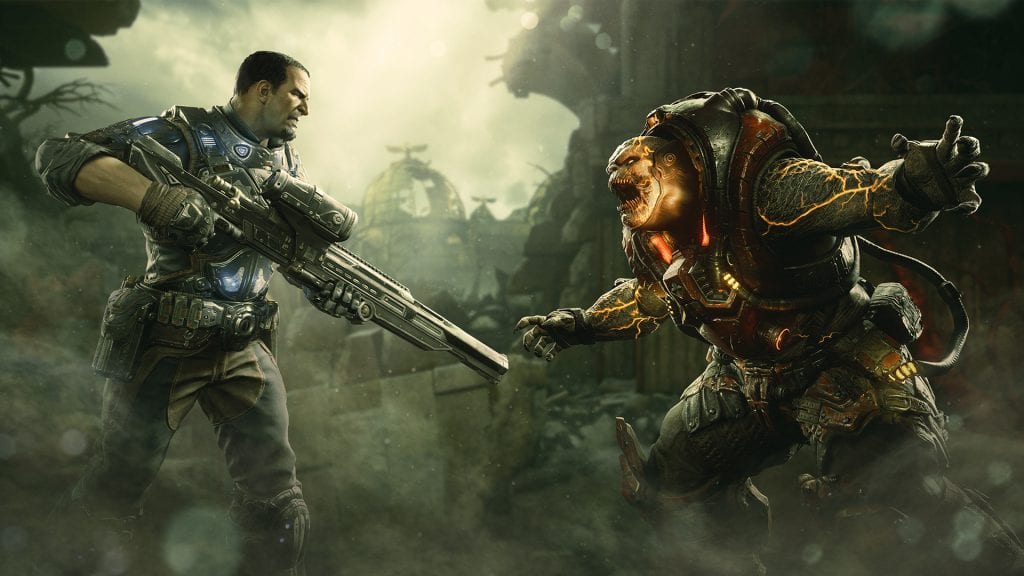 Gears 5 developer The Coalition revealed the next update will be coming on April 13 and will add new characters, one map, and more.

The mid-Operation 6 update, called “Drop 2,” will add Chairman of the COG Richard Prescott and Locust Disciples as playable characters. It will also add the new map Tomb, which takes place in a large building for deceased soldiers.

For competitive multiplayer, the game is bringing back its single-life Execution mode with an additional overtime. Overtime will kick in after two minutes and remaining players will have to capture a ring on the map within 30 seconds, or the round will end in a stalemate. The Execution 2.0 mode will receive a two-week Versus event with four challenges that will reward with 4,000 Gear Coins.

The game’s Horde will also receive its own two-week event called Nexus Siege, where players face off against waves of Locust enemies with a unique Locust boss every two waves. Completing four challenges in the event will reward with the Palace Guard Weapon Set. Some of the Horde classes and enemies will also receive minor changes with the update.

The Operation 6 Drop 2 update for Gears 5 will be available on Tuesday, April 13 for PC, Xbox Series X|S, and Xbox One.