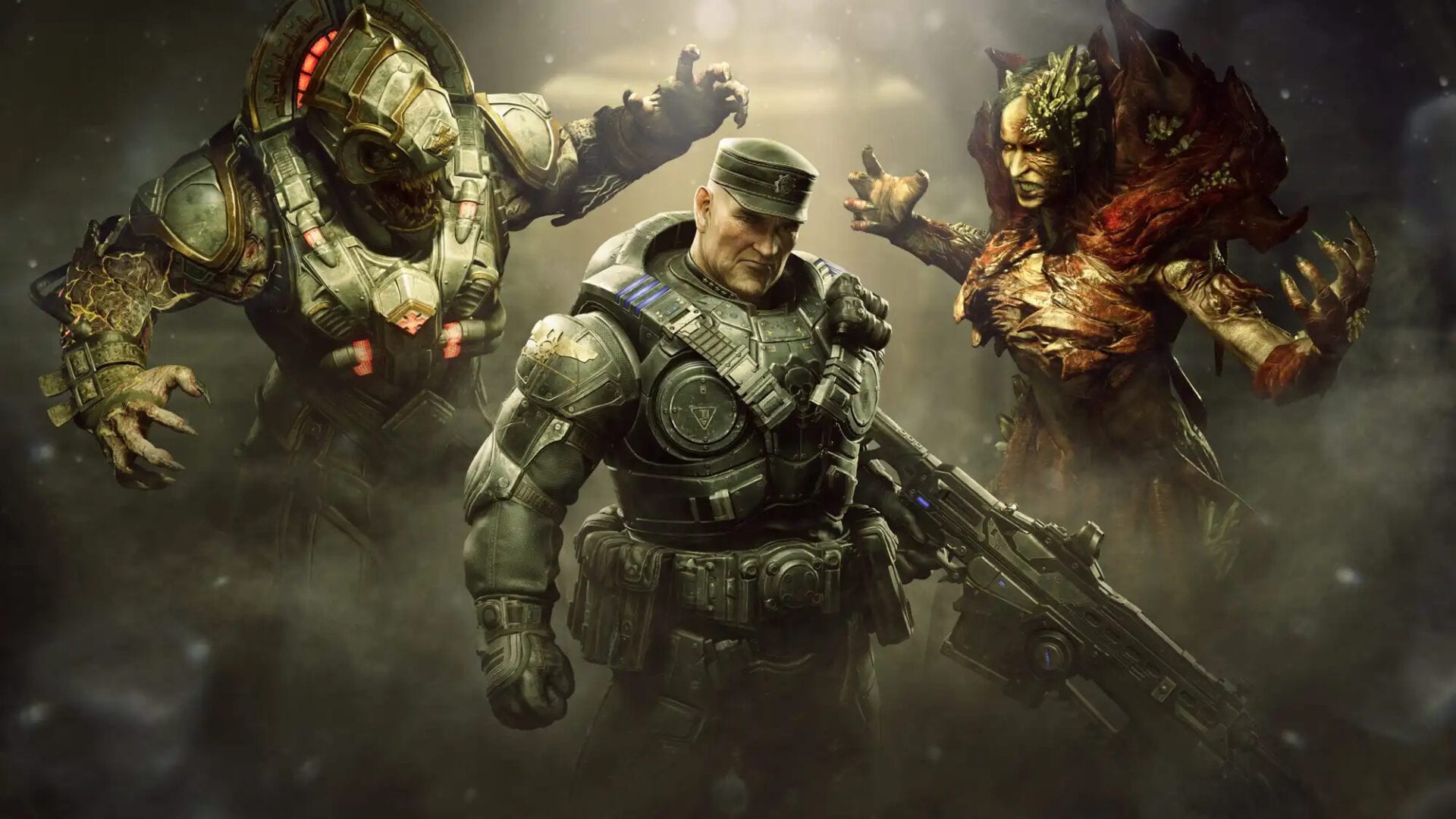 Gears 5 will begin its sixth season of content tomorrow, March 2 with new characters, a new map, and some changes for multiplayer.

The sixth season, simply titled Operation 6, will add three new playable characters available for multiplayer with Colonel Victor Hoffman, Queen Reyna, and Locust Zealot. Skins for these characters can either be earned in the new Tour of Duty, bought from the in-game store, or purchased in a bundle alongside other cosmetics and boost for $14.99.

The new map will be a remake of Speyer, which was first introduced in Gears of War 4. Gears 5 developer The Coalition announced last week that it will be shortening the length of operations from 16 weeks to 11 weeks, and each operation will have “at least one map and two new characters” at launch and in the middle of the operation.

Competitive multiplayer will receive a new mode tomorrow called Control, which plays similarly to King of the Hill but must stay inside the ring to gain control and score points. Horde mode also receives a twist with the Escape from Kadar playlist, consisting of 10 waves of returning Locust enemies armed with Retro Lancers and pipes.

Operation 6 will also bring other changes listed in the official patch notes when it launches tomorrow in Gears 5 across Xbox One, Xbox Series X|S, and PC.