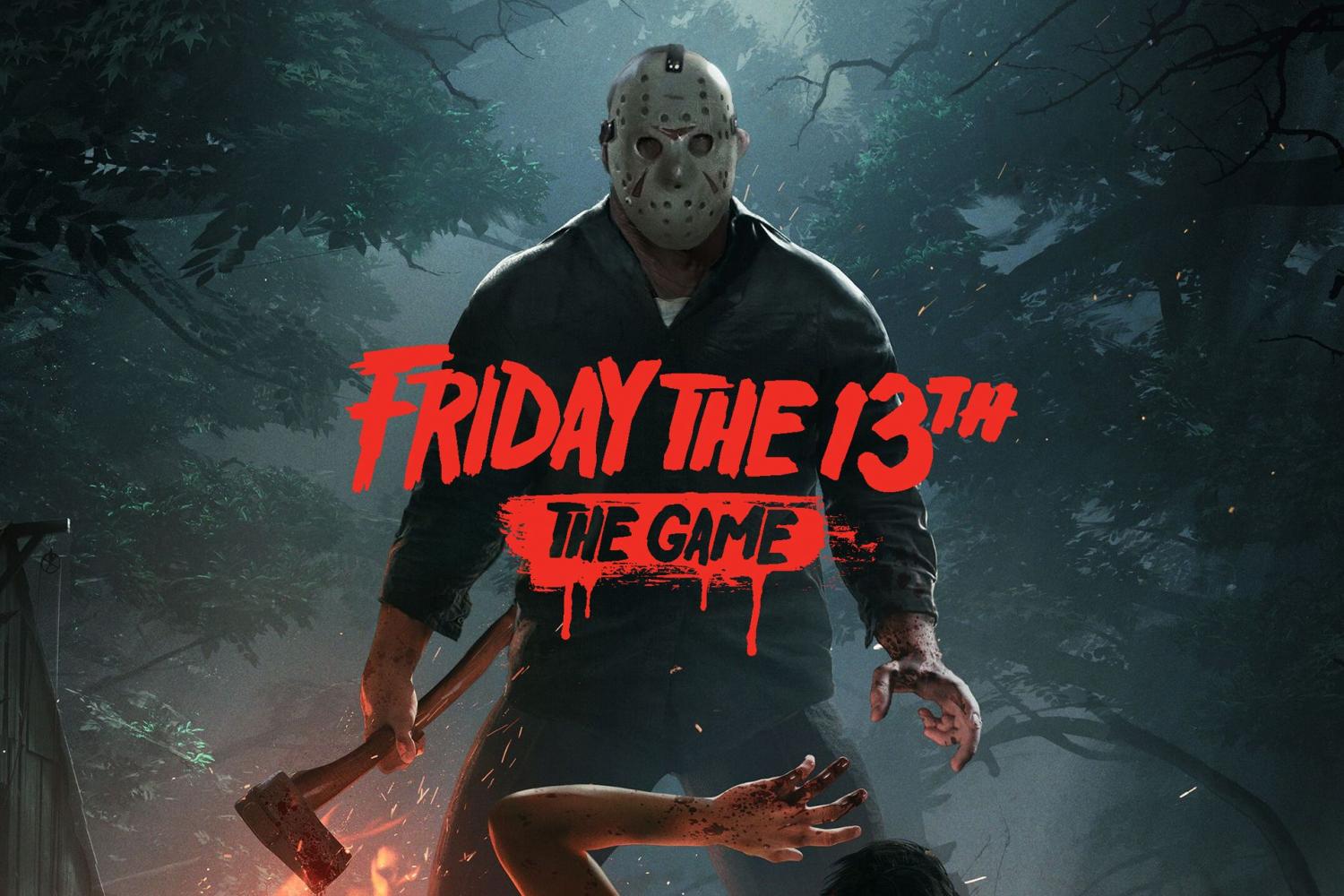 Today, Illfonic has confirmed that their asymmetrical murder-’em-up Friday The 13th: The Game is getting its final patch early next month. Specifically, the new update will be deployed across all platforms – PC, Xbox, PlayStation and Switch – and is set to release on Tuesday, May 4 at around 10AM Eastern US Time.

The intel comes by way of a blog post from the game’s official forum which went live earlier today. Go ahead and click here to see the full patch notes.

Interestingly, the biggest takeaway from this final patch is that matchmaking will be downgraded from Dedicated Servers and shifted instead onto Peer to Peer Matchmaking for all matches, which is honestly a bit of a bummer. Elsewhere, expect a ton of bug fixes and balancing tweaks, as well as some Switch-specific fixes “in order to align it with our other existing platforms.”

As you may already know, due to ongoing legal issues to do with the rights to the franchise, Illfonic is currently unable to add any new content to the game, which is a damn shame. That being said, the US-based developer and publisher Gun Media have consistently tweaked and re-balanced Friday The 13th: The Game with new gameplay adjustments to help improve the moment-to-moment horror experience since it released back in 2017. In fact, the horror title’s been updated so much, many fans believe it to be good example of a game that has ultimately gone on to become a completely different experience when compared to its buggy launch version.

Our very own Ed McGlone reviewed Friday The 13th: The Game back in 2017 and awarded the title 3-and-a-half out of five, concluding: “This is to date the best and most definitive Jason Voorhees simulation that has ever been released, and for some, that alone might be worth the price of admission.” Go ahead and read his full in-depth review here.

But what say you? Are you sad to hear that this will be the final patch for Friday The 13th: The Game? Or have you moved on? Grab your hockey masks and machetes and let us know in the usual place down below.