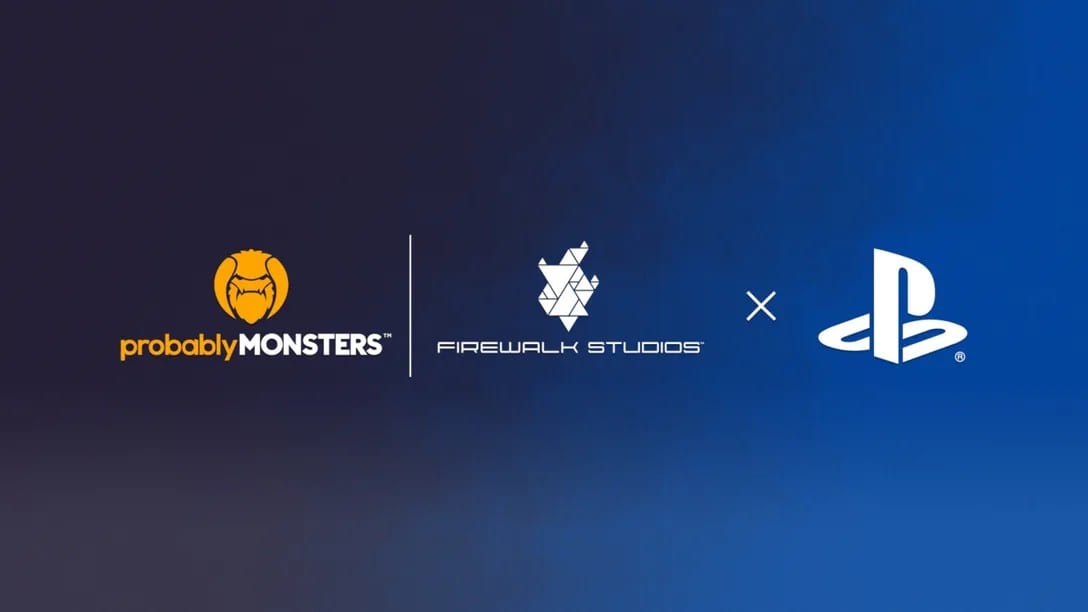 Earlier today, Firewalk Studios Tony Hsu posted a press release to the official PlayStation blog revealing that they would be teaming up to create a new, original multiplayer IP. While there isn’t too much information known about what the game will be, the partnership does mean that it will release exclusively on Sony consoles.

In a press release, the Studio Head had the following to say about the upcoming partnership:

“Our goal at Firewalk Studios is to create awesome shared experiences through multiplayer games,” said Hsu. “This goal is supported both by the world-class operations team at ProbablyMonsters and by a team at SIE who love games and are huge supporters of our project and studio.”

The press release ended with Hsu stating that the team has been hard at work developing the game, and that they’ve actually grown as a team by testing and playing it together.

The developer side of the team is also made up of veterans that have done work on industry-leading multiplayer games like Destiny, Halo, Apex Legends, and Call of Duty. It is safe to say that Sony is in safe hands with this well-established team, as their combined experience in the genre will certainly help when it comes to creating an entirely new IP.