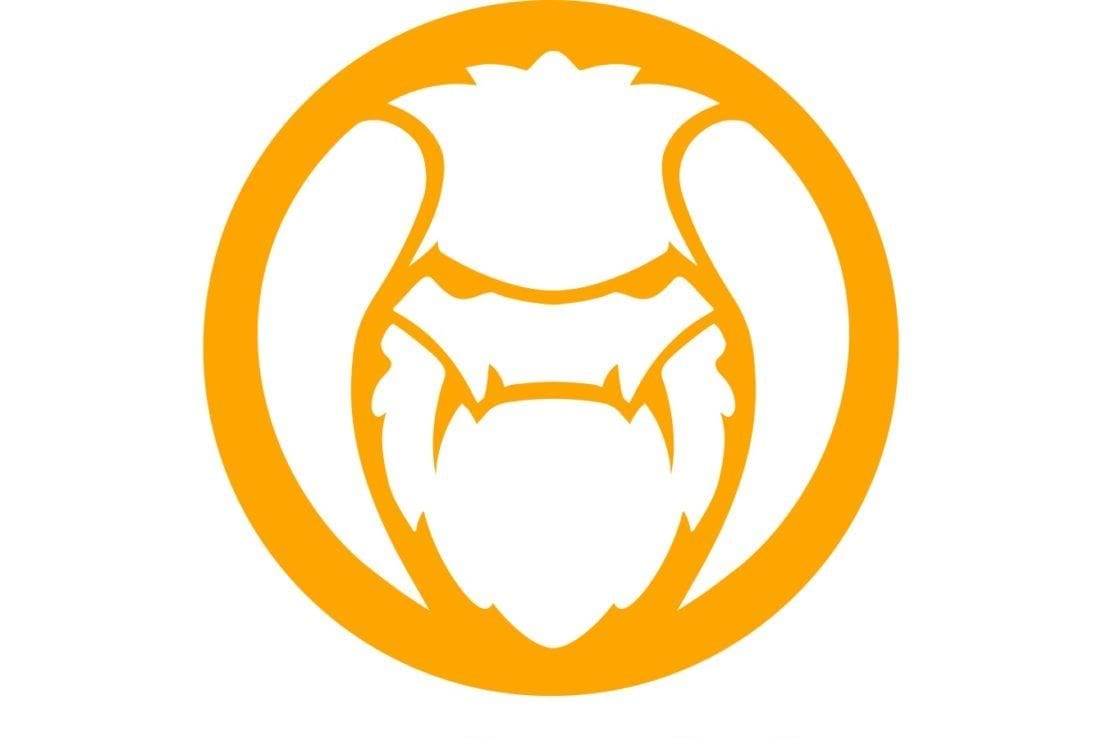 Today ProbablyMonsters reached out with a press release to announce the creation of a third studio within its portfolio.

According to the press release, the studio will focus on “next-gen co-op RPG” and it’s led by a quarted of industry veterans.

“The new ProbablyMonsters studio is led by four key developers with a storied history of collaborating on successful original RPG projects. The founders and their growing new team have a passion for advancing their craft through mutual support and knowledge sharing, which is informed by their experience and strengthened by the resources available at ProbablyMonsters.

College gaming friends John Dunbar and Marsh Lefler worked together on the creation of Mythos at Flagship Studios before leaving to co-found Runic Games in 2008. Patrick Blank, original Lead Level Designer on Borderlands, later joined, and Allen Fong, then with Perfect World, soon began working with the team before officially joining Runic in 2016. Their team created Torchlight, a seminal RPG released in 2009, leading to the studio being named as a “Top 5 Developer” by Gamasutra.

They followed this with Torchlight II in 2012. Since joining forces, the quartet have worked closely together for over a decade in an atmosphere of cooperation that goes beyond their formal disciplines and roles.”

We also get a comment from Harold Ryan, CEO and founder of ProbablyMonsters.

“People-first game developers with a passion for their craft, who foster trust, respect, and approachability, belong at ProbablyMonsters.

John, Marsh, Patrick, and Allen are a perfect fit at ProbablyMonsters, and have joined us to lead the growth of a new co-op RPG studio, adding a new core genre to our family of studios.”

ProbablyMonsters, which now counts over 150 employees, also announced the acquisition of a 76,000 square foot building in Bellevbue, Washington, which will serve as headquarters for all its studios.