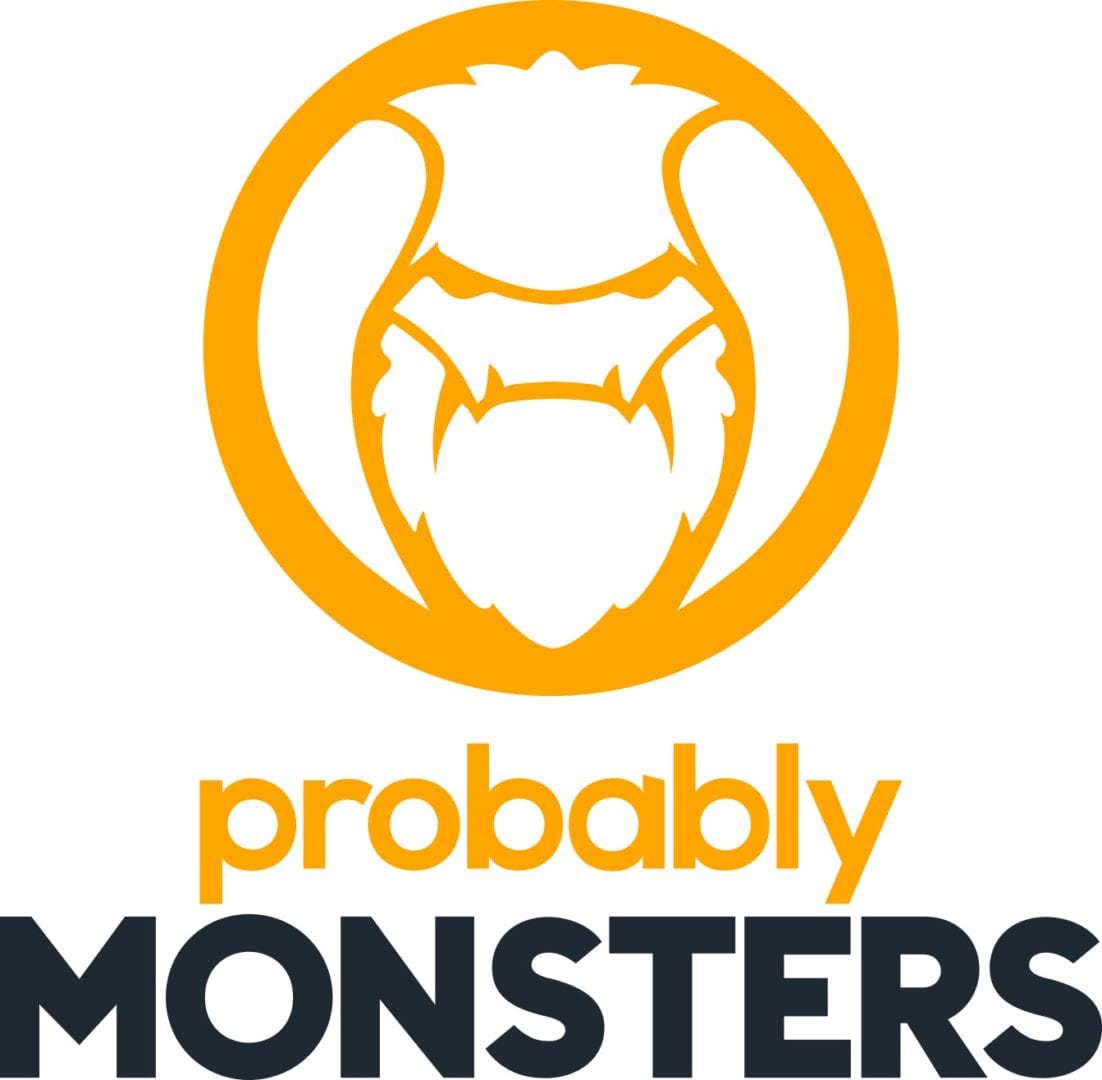 ProbablyMonsters, a new type of game company described as neither a traditional developer or publisher, has officially announced its formation today and introduced its first two AAA game studios: Cauldron Studios, and Firewalk Studios.

Under the leadership of CEO and founder, Harold Ryan, the company has actually been operating in a ‘stealth’ capacity since 2016, offering a new business model that aims to “fundamentally change how AAA game development studios are built, how they operate and how their industry-defining video games are created.”

The concept is to create new independently operated AAA studios working on all-new IPs in a sustainable way, which they aim to achieve with a combination of strong leadership and a focus on maintaining a healthy and transparent working environment.

Led by an experienced team picked by Ryan, Cauldron and Firewalk are already working on original AAA games that “have been signed by a leading publisher.”

There’s no word yet on exactly what those titles are or which publishers are backing the projects, but the ProbablyMonsters website does provide some clues. It appears as though one will be focused on storytelling and the other on multiplayer.

Ryan’s own industry experience spans an impressive resume of AAA titles, including Halo, Destiny, Age of Empires, and MechWarrior. He is the former CEO and President of Bungie and has also held key positions at Microsoft, Ensemble Studios, and FASA Studios.

“As we enter a new generation of gaming, the industry needs a better model for building AAA studios where game developers can reliably turn their creative vision and effort into exceptional experiences that delight players.

Our mission at ProbablyMonsters is to unite, guide, and empower talented game developers in a stable and predictable business environment that respects people, culture, and creativity.”

As for the two studios, Firewalk is headed by Tony Hsu, previously the general manager of the Destiny Business Unit at Activision Publishing, with extensive experience involved in the launch of Destiny and Call of Duty: Black Ops. Former Bungie creative director Ryan Ellis is the Firewalk’s game director.

Cauldron Studios is headed by Dave Matthews, whose experience spans 20 years managing AAA teams on projects like God of War while working at Sony and Bungie. Game director for Cauldron Studios is CJ Cowan, who was previously the Story Lead for Destiny’s House of Wolves and Taken King releases, and Bungie’s Director of Cinematics for the bulk of their Halo titles.

ProbablyMonsters, located in scenic Issaquah, Washington. The company closed a private $18.8 million Series A funding round earlier this year to support its own growth.

Further information about ProbablyMonsters can be found on their website.