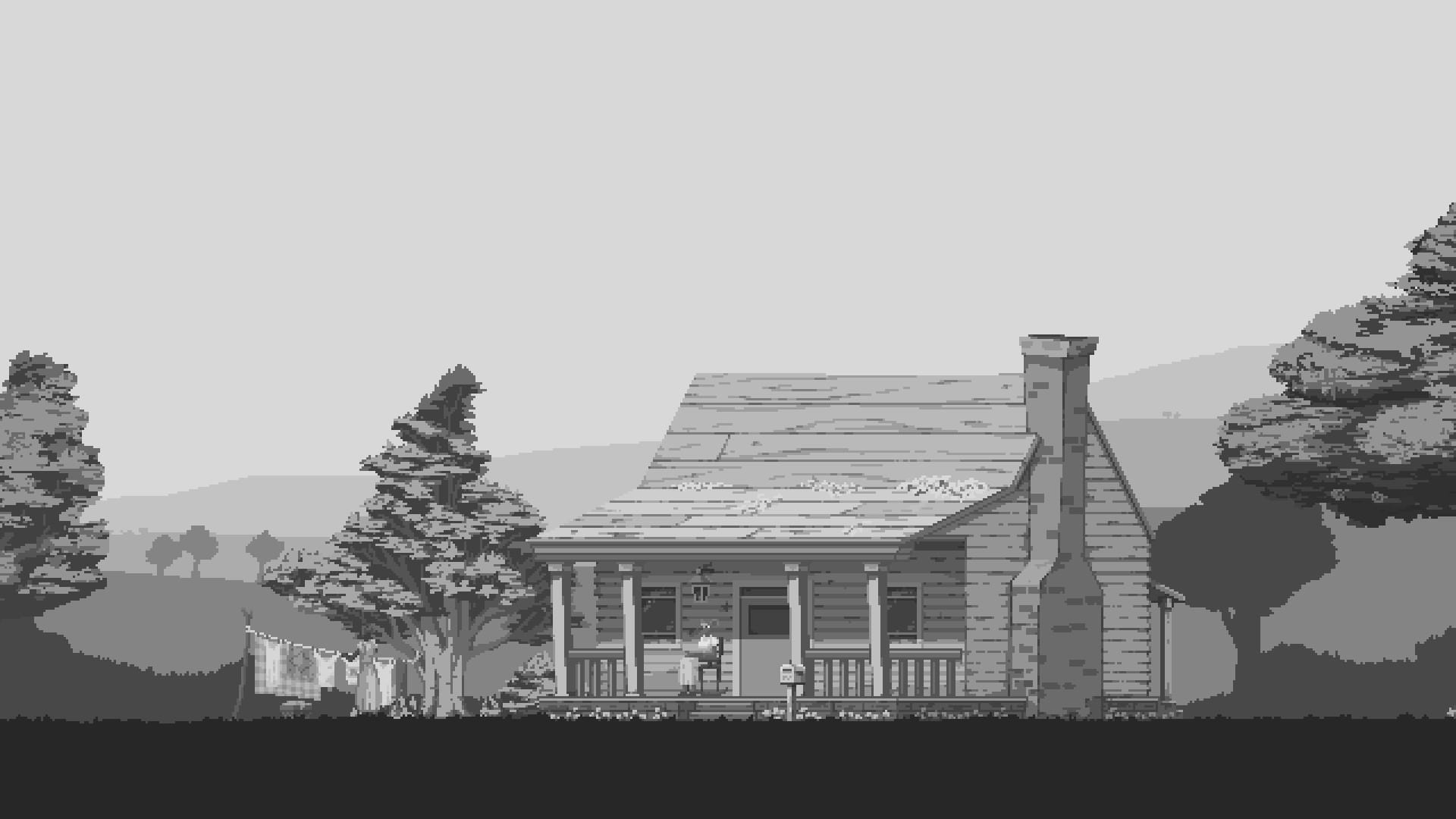 The song, titled ‘The Bird,’ is part of a completely original soundtrack created by Beícoli, a songwriter, singer, and member of the Brainwash Gang development team.

The exclusive track — which can be checked out below with a sample of the game’s charming pixel art animation — features Beícoli’s soothing vocals, accompanied by Doug Perry’s drums and an ensemble of string instruments.

All of this combines to create an intimate sound that fits right in with The Longest Road on Earth’s fundamental themes of life and our perceptions of the world around us.

“I have always disliked the fact that our experience in life is so influenced by our appearance. It’s not just the opinion others form of you but we ourselves sometimes start to adopt attitudes according to what we think people expect us to be, or what we have been told over and over again we look like we are.” Beícoli responded to Twinfinite when asked about the creative inspiration she drew on when composing ‘The Bird.’

“I hate this,” she continued. “It makes me feel trapped and gives me a very unpleasant claustrophobic feeling. I always wonder who I would be or what I would be like if I didn’t need a body to exist. And that is what The Bird is about.”

We’ve checked out The Longest Road on Earth and you can check read our early impressions on the game in our preview here.

The Longest Road on Earth’s premise is the not-so-extraordinary lives of four characters whom you’ll assume control of in each of the game’s chapters.

What unfolds in each of these chapters can range from the mundane such as riding a bike or heading to the subway station, or just being a lil’ rascal in the snow. It’s about ordinary lives, emotions, and our unique perceptions that make us who we are. It’s all accompanied by a soothing soundtrack that makes these scenes feel complete.