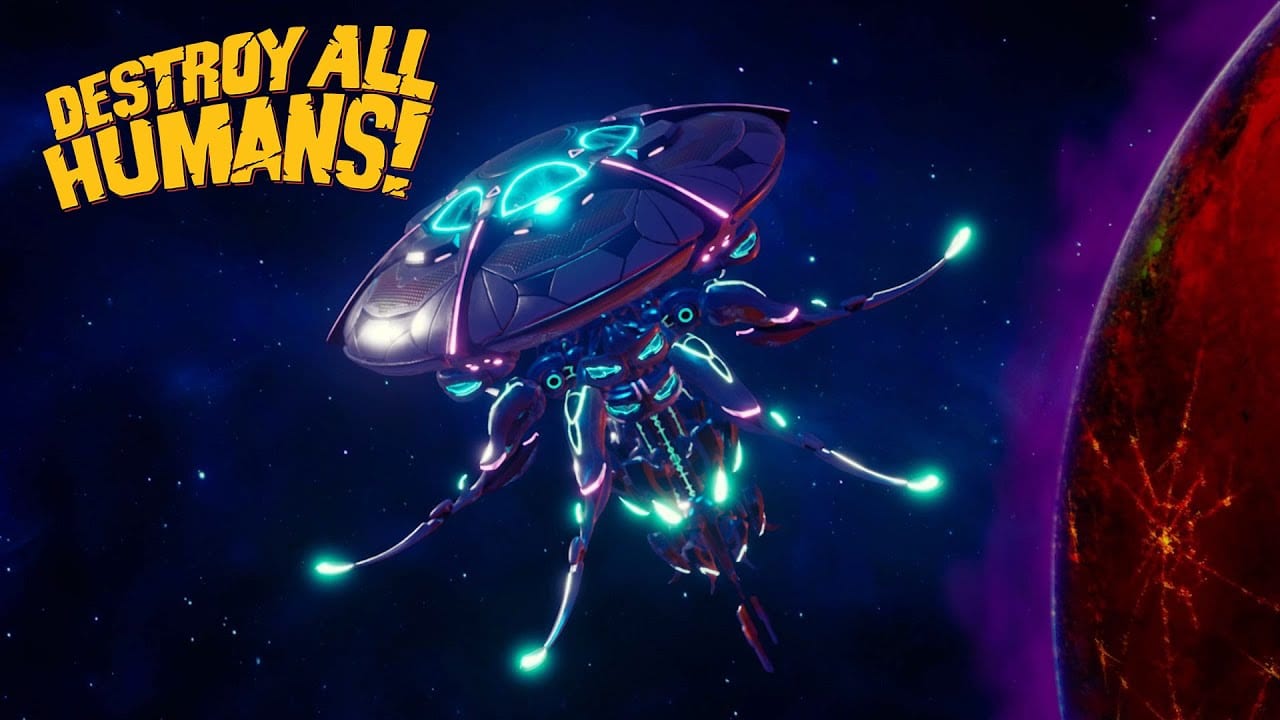 Nearly a year after its successful launch on PS4, Xbox One, and PC, publisher THQ Nordic has today announced plans to brings its remake of the whimsical shooter Destroy All Humans to Nintendo Switch later this summer, June 29. Beyond the standard edition, fans of the series will be pleased to learn that special editions will also be made available, which include a figurine and other memorabilia.

For those who never played the original Destroy All Humans! games, they’re sandbox shooters played from a third-person perspective that parody Cold War alien films. Players can choose from a vast array of alien weapons as they collect human DNA, abducted cows, and, er, probe things. The 2020 remake of the 2005 original features improved graphics and gameplay. It was developed by Black Forest Games.

Below you can check out details on the two special editions.