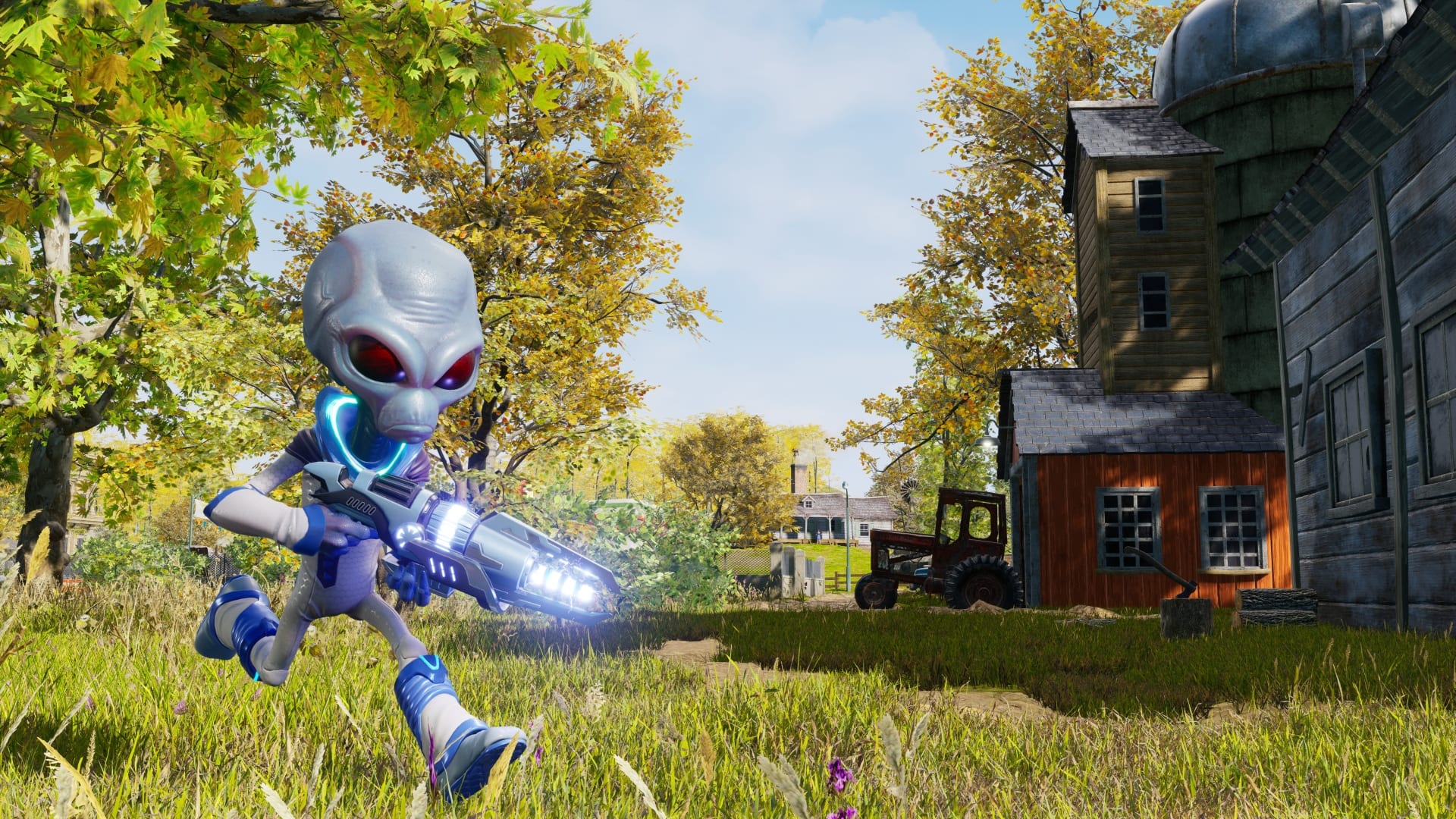 By way of a new trailer, publisher THQ Nordic has today confirmed the release date for its remake of Destroy All Humans! The open-world action game will launch later this summer July, 28, on PS4, Xbox One, and PC.

For those who never played the original Destroy All Humans! games, they’re sandbox shooters that parody Cold War alien films. Players can choose from a vast array of alien weapons as they collect human DNA, abducted cows, and, er, probe things. The 2020 remake of the 2005 original features improved graphics and gameplay. It is being developed by Black Forest Games.

While today’s release date trailer offers yet another tease of the game’s whimsical action, two others also detail both its DNA Collector’s Edition, and the Crypto

You can check out all three trailers below, starting with the release date trailer:

The Destroy All Humans remake was first announced back in June of 2019.