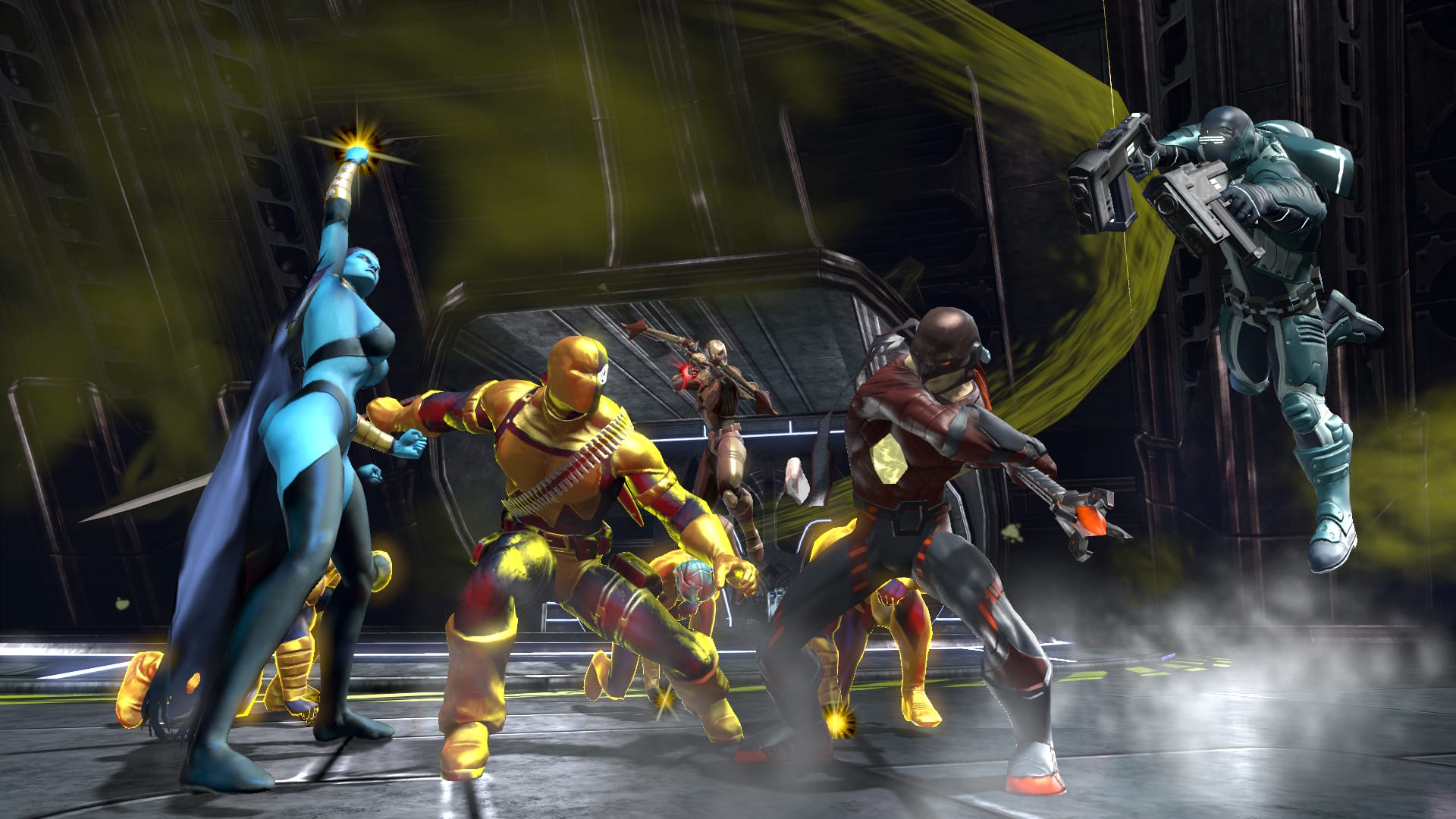 DC Universe Online is finally adapting one of the most influential storylines in franchise history, and it all starts today with the official release of World of Flashpoint. This free content update sees players transported into the future, as Flash time travels and creates an alternate timeline that changes everything.

As you can see in the trailer above, DC Universe Online: World of Flashpoint is set to take players to a bunch of iconic locations, including future Gotham City, Atlantis, Themyscira, and Nightmare Central City. Along the way, you’ll work with Flash and other super heroes to combat villains like the Rogues Gallery in order to keep everyone safe and try and get things back to normal.

To join in on the fun, simply download DC Universe Online and get your character to Level 15. Once you do, you’ll be able to participate in the episode’s standard mode. Veteran players will also be in for a challenge, as the new content also comes with an elite mode that makes enemies far more difficult, scaling them in accordance with higher player levels.

Play the game long enough and you can even earn some awesome new rewards. These include a normal and enhanced version of the “Pyromaniac,” a Heat Wave-inspired gear suit, and the “Ultimate,” a Doomsday-inspired gear suit. Each of these villainous get ups is sure to make your character look snappy.

DC Universe Online is available for free to download on PS4, Xbox One, Nintendo Switch, and PC.