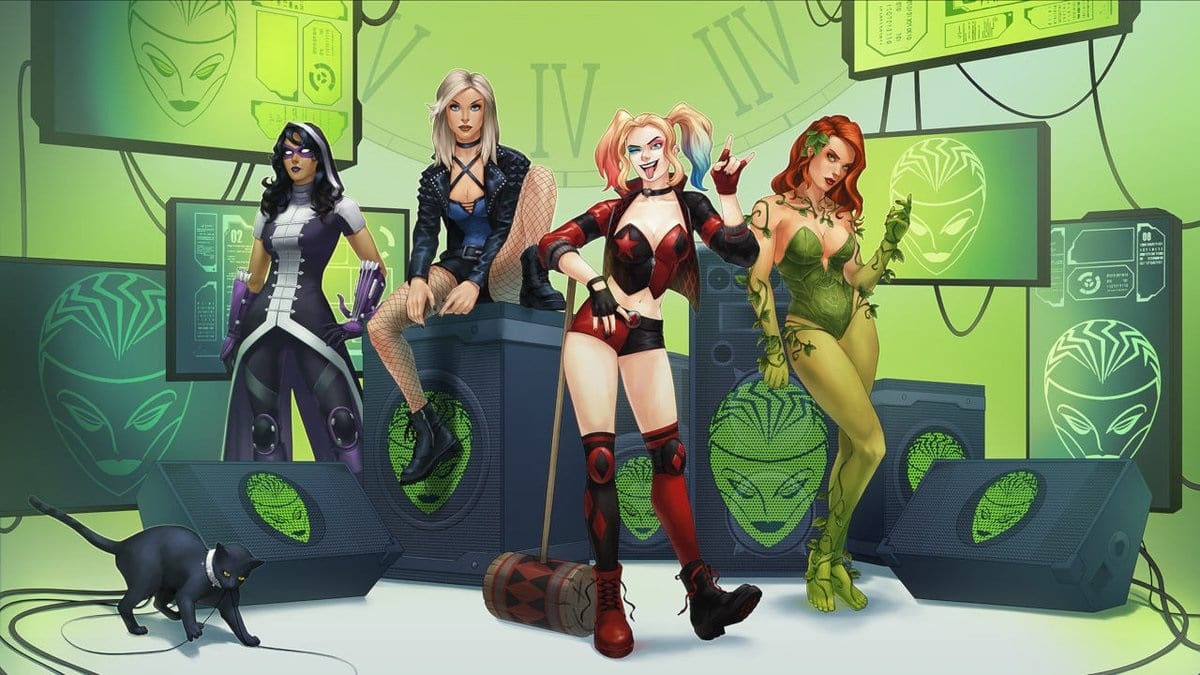 Hot off the heels of the Suicide Squad follow up film Birds of Prey is an incoming episode and event in superhero MMORPG DC Universe Online that lets you fight alongside the tough Gotham City ladies starting April 16.

Throughout the episode, whether you have chosen to be a Super Hero or Supervillain, you will bump into Black Canary, Harley Quinn, The Huntress, and Poison Ivy as you too scramble to assist Oracle. Just as they are figuring out how to trust each other and work as a team, so will you, which means you will end up working with and fighting against these powerful characters along the way.

The Birds of Prey have always been a mixture of heroes and villains, as the roster boasts both Poison Ivy and Harley Quinn, known Batman enemies, and Huntress who is a strong part of the Bat family. The team is most normally (though not in the film) gathered and guided by Oracle, which is Barbara Gordon’s post-Batgirl and post-Killing Joke (where she was paralyzed from the waist down by the Joker) identity.

DC Universe Online is an MMORPG set in the DC Comics universe (launched back in 2011) that has the player create either a hero or villain character with a wide range of powers.

The player also goes through a process to pick a mentor for their characters powers, color palette, and backstory such as Superman for heroes or Lex Luthor for villains.

DC Universe Online is available on PC, Xbox One, PS4, and Nintendo Switch. Playing DCUO on PS4 does not require a PS+ subscription.