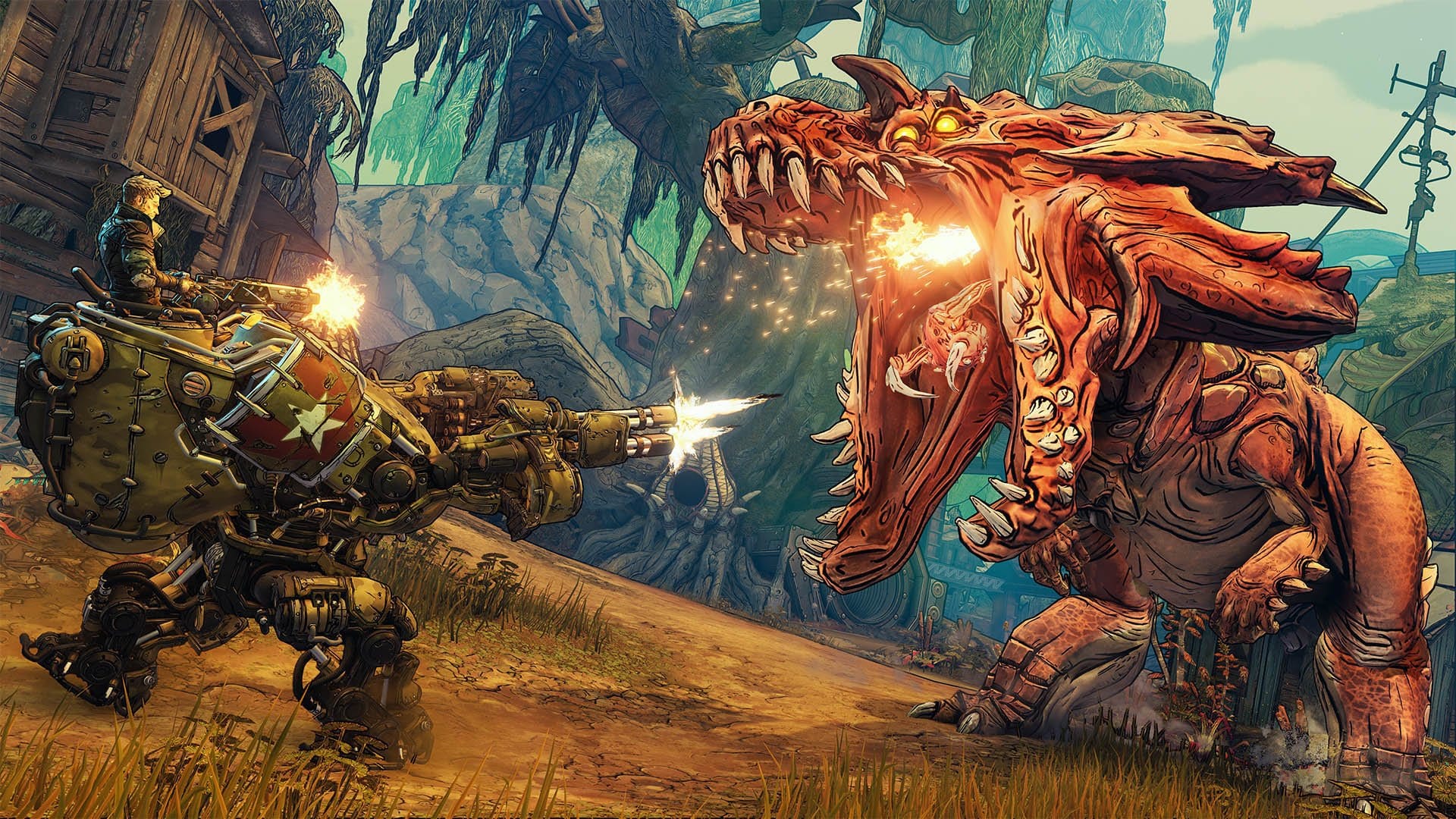 Today, Gearbox has announced that it’ll be hosting a brand-new limited-time event to get players ready for its planned Borderlands 3: Director’s Cut DLC expansion, which is scheduled to arrive next week.

Dubbed Show Me The Eridium, the new event is now live and will give players plenty of opportunity to get their eager hands on a bunch of that valuable purple mineral. Indeed, not only will regular enemies now offer a better chance of dropping Eridium, but that titular purple rock will also be more likely to drop in Mayhem Mode, too.

Furthermore, the cost of Eridium will be reduced when using Moxxi’s Vault Line slot machine and there’ll also be a discount on all the items purchased from Crazy Earl in the Cargo Bay of Sanctuary III.

Of course, this new limited-time event coincides with the upcoming launch of the much-anticipated Borderlands 3: Director’s Cut add-on that releases on April 8. In other words, Gearbox is giving all you Vault Hunters a chance to stock up on that precious Eridium to help give you a fighting chance in next week’s more challenging expansion.

Speaking of which, the sixth piece of Borderlands 3 DLC is set to bring new skins, new quests, new game modes, a behind-the-scenes commentary, and a brand-new raid boss. However, to access said raid boss, you’re going to need a lot of Eridium.

Meanwhile, two new vending machines are also planned to release with the update next Thursday. Check out what they look like below:

Firstly, Crazy Earl’s Reroll will allow players to replace the existing Anointment of an item. For those unaware, Anointments are very powerful equipment bonuses that add random effects to your weapons, shields and grenade mods.

But what say you? Will you be returning to Borderlands 3 for this new limited-time Show Me The Eridium event? Or are you going to be giving it a wide berth? Give Claptrap a high-five in the usual place down below.