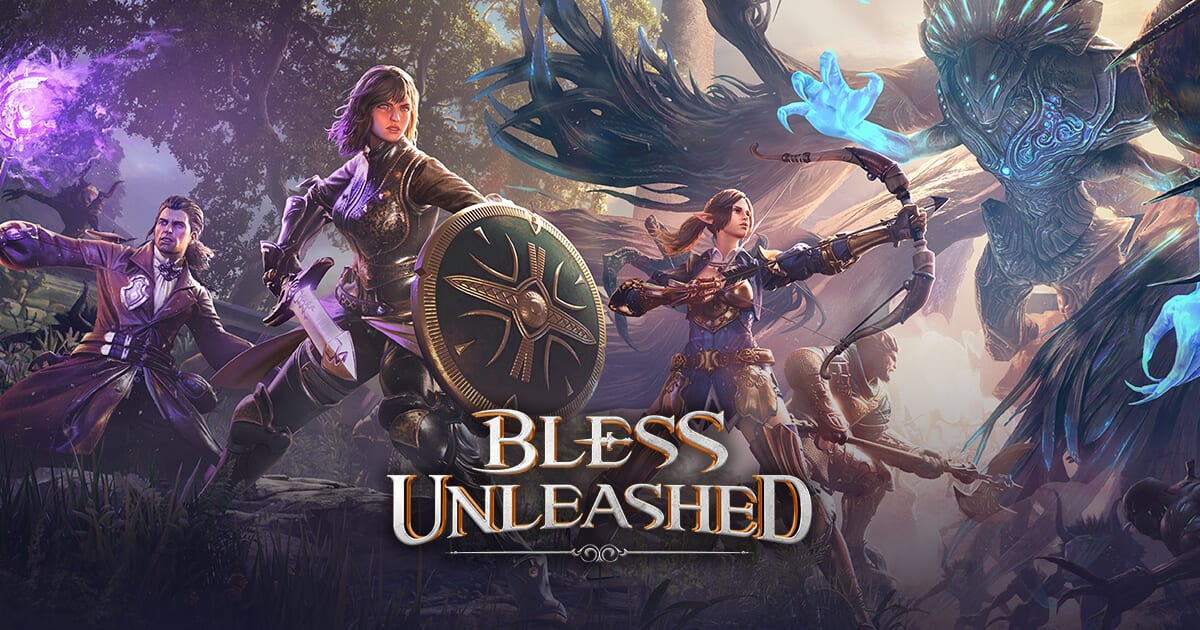 Bless Unleashed’s anticipated PC launch is finally drawing near, but there’s one more beta to go in order to help the team at Round8 Studio put the finishing touches on the game. It will kick off May 12 and run through May 16.

“We’ve been listening to every player’s feedback during the beta tests,” said Jason Park, Round 8 Studio’s head of development. “We’re thrilled with the progress we’ve made with the game in making it a truly first-rate PC gaming experience, and we can’t wait to see what our players think.”

All those who participated in the previous two playtests will be able to play once again and try out all the additions to the game. Those who are interested playtesting can opt-in to the beta through the official Steam page.

As a reminder, Bless Unleashed is an action MMORPG set in a sprawling fantasy open-world built in Unreal Engine 4. It was originally launched as “Bless Online” before being scrapped and rebooted as Bless Unleashed. The new version has since launched on Xbox One and PS4 last year.