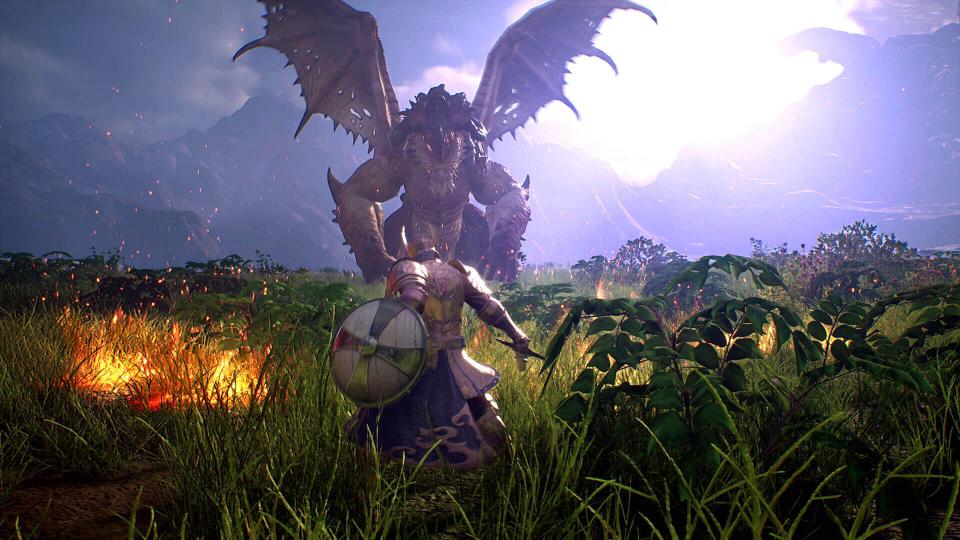 Bless Unleashed, the epic fantasy open-world MMORPG from developer Round 8 Studios, will be available on PlayStation 4 on Oct. 22, 2020. The port will join the current Xbox One version of the game that launched earlier this year, and the PC version set to enter beta later this week.

For those not up so speed, Bless Unleashed is a role-playing experience set in an epic fantasy world where players test their mettle against vicious monsters and in perilous dungeons.

While Bless Unleashed will launch on PS4 as a free-to-play game, there are three different Founder’s Packs that offer various perks for those interested (available here).

The game was originally envisioned as an MMORPG built from the ground up as a console experience. However, a PC version has since been announced and continues its open beta testing later this week. A full launch is planned for early next year, as previously reported.

An open beta event is set to launch tomorrow, Sept. 25, and run for 12 hours.

All players who participate in this CBT preview will receive confirmed access to the Closed Beta tests to come, as well as a “Breaker of Games” in-game title, and seven (7) days of Valor Perks (MSRP $4.99) to be used when Bless Unleashed goes live in early 2021. Players must register via the HELA launcher platform in order to obtain these perks.

Jason Park, Round 8 Studio’s head of development said of the news:

“This is an exciting first step towards bringing Bless Unleashed to our PC fans. This Closed Beta Preview will help really stress the servers and make sure they’re ready to host the thousands of players that will join us in the next beta phase and at launch. So please come help us break the servers on the 25th of September!”