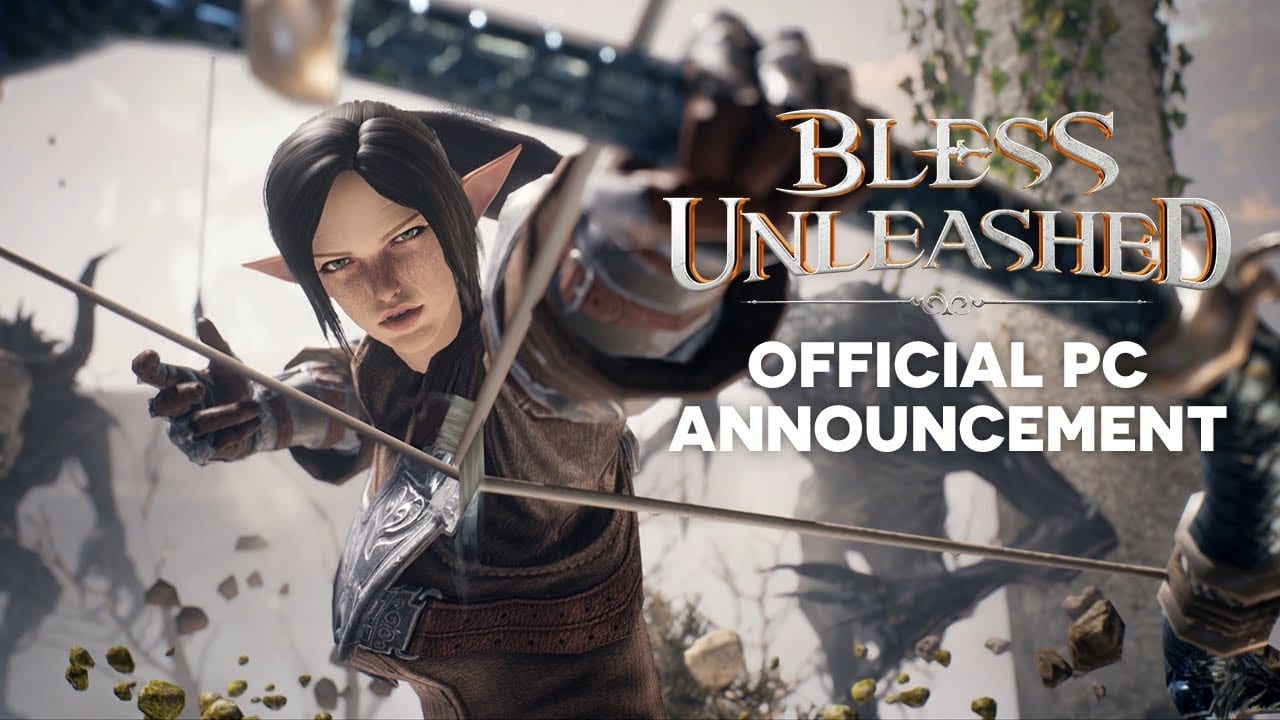 Bless Unleashed was built from the ground-up as a console MMORPG, but today Rou8 Studio has confirmed the release of a PC version that many have been long been hoping for. It won’t be ready until early next year, unfortunately, but fans can expect a series of closed beta tests later Fall.

“We are absolutely thrilled and excited to be able to announce that we are in preparation for our Bless Unleashed PC platform launch! Bless Unleashed is a dynamic combat-driven, vast open-world MMORPG, and our players will be able to explore the world of Bless Unleashed and experience the treacherous, and menacing dungeons with other friends and foes right from your PC.” said Jason Park, Round 8 Studio’s Head of Development.

For those not up so speed, Bless Unleashed is a role-playing experience set in an epic fantasy world where players test their mettle against vicious monsters and in perilous dungeons.

Built on the Unreal 4 Engine, Bless Unleashed also features genre-leading graphics that should look even better on PC. Hopefully, too, its combo-driven gameplay mechanics, which held so much promise ahead of its console launch but didn’t quite end up delivering, feel new and improved on the platform.

A new trailer launched in tandem with today’s PC release announcement offers us a tease of the action: