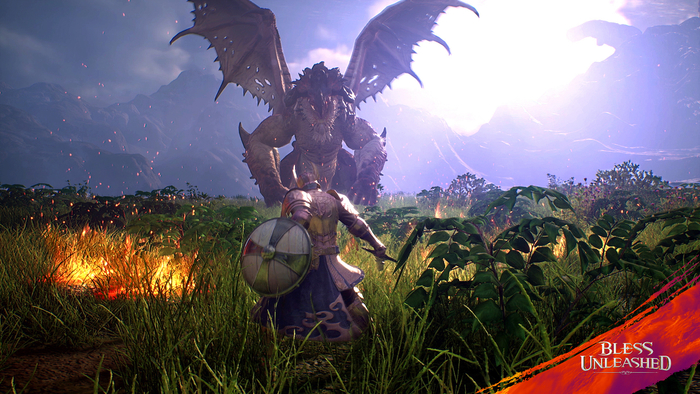 Bless Unleashed is an epic MMORPG being developed by Bandai Namco and Neowiz that is coming first to Xbox One in early 2019. This action-oriented multiplayer title will be free-to-play and is meant to cater towards the hardcore MMO gamer, taking players across a vibrant world full of plenty of monsters, quests, and all things fantasy. And according to Bandai Namco, Bless Unleashed is an MMORPG built from the ground up for consoles instead of having that awkward PC to console transition that other massive multiplayer games fall victim to. You can check out the announcement trailer for Bless Unleashed below:

Here’s an overview of Bless Unleashed from Bandai Namco themselves (via Gematsu):

Bless Unleashed is due for release sometime early next year for Xbox One.