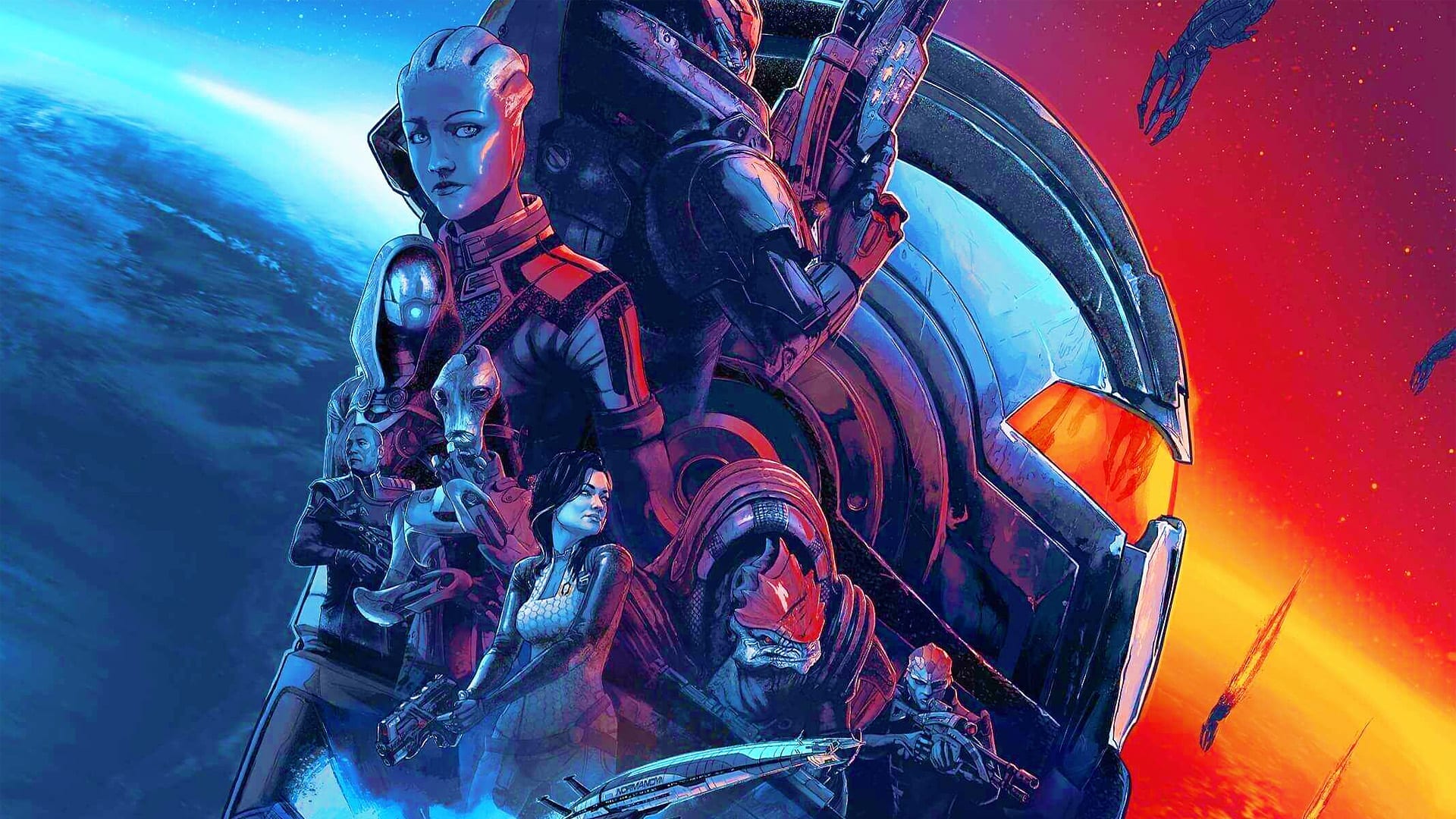 A remastered edition of Bioware’s critically acclaimed and immensely popular Mass Effect series has long been wishlisted by fans of the series, and it won’t be long until their prayers are finally answered with the launch of Mass Effect: Legendary Edition.

Beyond merely revamping its graphics, though, the new edition makes some notable tweaks to the gameplay of all three games, including new content and features.

Today, in a detailed overview article called Gameplay Calibrations, the developer is breaking down everything players can look forward to, from combat tuning to all-new and improved audio mixing. There’s even a deeper character customization system, and The Mako vehicle from the first Mass Effect has been given a major overhaul to improve its driving mechanics.

Overall, it’s positive to hear that BioWare has made a concerted effort to modernize all three games, which should make playing through them sequentially less jarring than it otherwise might have been. The original game was, after all, developed nearly 15 years ago at this point, and so it’s no surprise that it’s been given the most attention to bring it more closely in-line with the second and third game.

Beyond a huge number of quality of life improvements and gameplay tweaks, there’s also a revamp to the Galaxy at War system, which puts you in the heart of the Reaper War from the Normandy’s Combat Information Center and shapes the final events of the trilogy. As explained in the article, “the more content you complete across the entire trilogy, the more likely you’ll be prepared for the final fights in its conclusion.”

Mass Effect trilogy launches on May 14 for PS4, Xbox One, and PC (via Origin and Steam) with further enhancements for PS5 and Xbox Series X.

If you’re wondering why multiplayer hasn’t been included, Bioware has spoken to that in a previous article we’ve covered here.