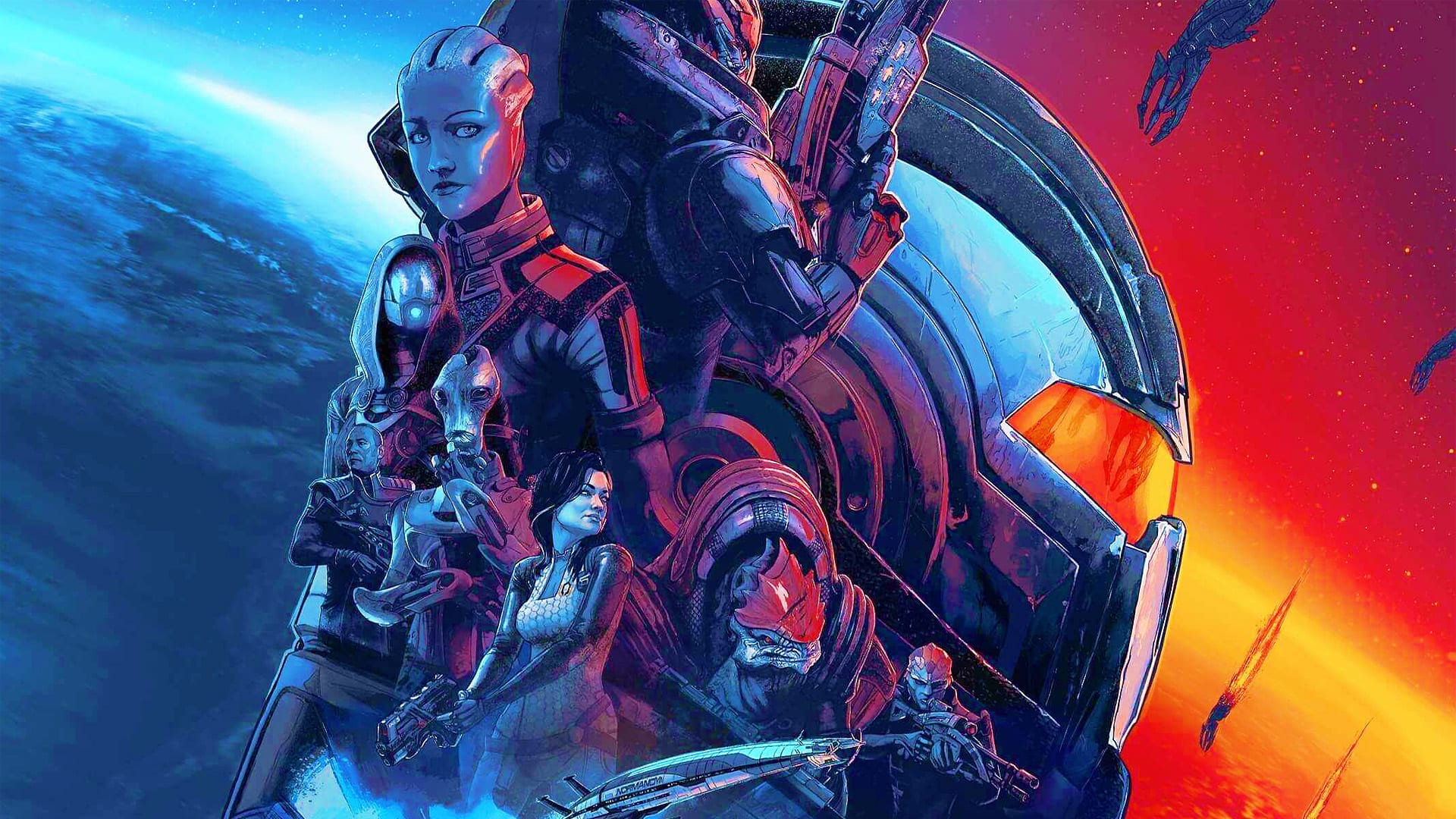 BioWare announced late last year that the company was working on Mass Effect: Legendary Edition, a full remaster and enhancement of the beloved sci-fi trilogy set to be released for PC and current-gen consoles. The collection will allow players to re-experience the saga of the Normandy and Commander Shepard, and includes all single-player DLC. However, Mass Effect 3’s multiplayer mode won’t be brought back this time around.

Speaking with Game Informer, project director Mac Walters and environment and character director Kevin Meek explained that it was simply too much work to bring the multiplayer mode back, and would’ve likely delayed the completion of the project significantly.

‘”I feel strongly that we’ve chosen the things that are what the majority of our fans were most passionate about. On the topic of multiplayer, it was just really hard. Getting all of the online systems working and functionality would have been another large chunk to do but at the same time, there are a lot of other logistics involved. The economy is built completely differently. Then questions came up like, “Do we support it post-launch? What about people who are still playing multiplayer today? Do we try to find a way to somehow do crossplay between the PS3 and PS4?”
With the work that would have been put into those logistics, the bulk of the project would have suffered, time-wise, and ultimately it was decided that multiplayer was not the road bump this remaster needed, especially since the studio has been wanting to do this for a long time now.’

BioWare was certainly right in that most players likely just want a re-release of the trilogy so that they can replay the story on a current-gen console with updated graphics and textures, rather than experiencing Mass Effect 3’s multiplayer mode all over again, especially if it could’ve delayed its release even further.

Mass Effect: Legendary Edition is set to be released for PC and consoles on May 14.