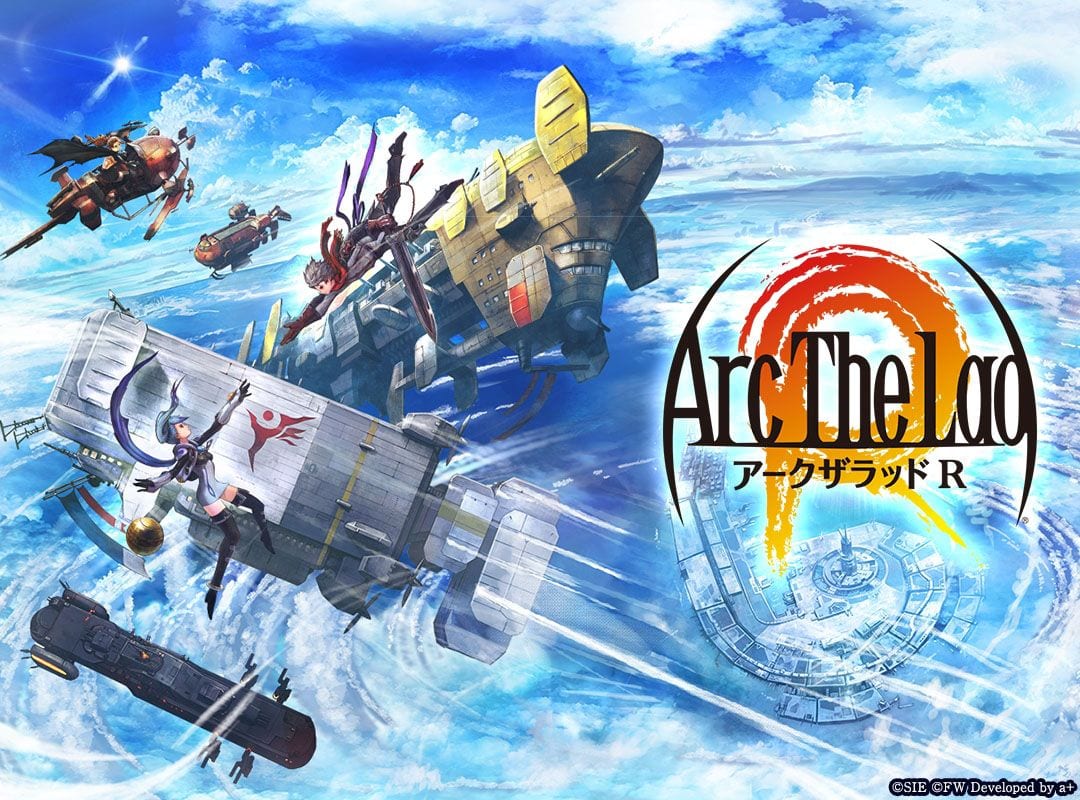 Today Sony Interactive Entertainment’s mobile division ForwardWorks announced that it will soon shut down its JRPG Arc The Lad R in Japan.

The game will stop selling items for real money effective immediately and will finally end its service on June 30, less than three years after its launch in August 2018. Refunds will be offered for unused real money purchases starting on September 30.

Based on the old and glorious Arc the Lad franchise with the help of creator Toshiro Tsuchida himself, Arc The Lad R is part of Sony’s effort to revive its old JRPG franchises on mobile platforms after the house of PlayStation pretty much abandoned the genre on consoles, at least speaking of first-party initiatives.

While Arc The Lad R didn’t last nearly as much as successful mobile games like Granblue Fantasy, it fared better than Wild Arms: Million Memories, which shut down just over a year after its launch.

Incidentally, this is a rather peculiar case, since Boltrend Games is planning to bring the game to the western market after licensing it from Sony and is currently accepting pre-registrations. We don’t know if its Japanese closure will affect Boltrend’s plans, but it likely means that the game’s run will be limited unless more content is created exclusively for the English market, which would be surprising.

If you’re unfamiliar with Arc The Lad R, you can check out an official description below.

“Once upon a time, the Hero and the Saintess saved the world with the cost of their lives. However, the worldwide devastating Great Disaster still sank half the planet’s continents under the ocean, with over 50% of the global population perished.

10 years after the Disaster, a young man called Halt appeared in the Vigilante Corps of Millmana – a country that seeks to reconstruct the world. In an incident, Halt met the mysterious maiden Mizuha.

The military empire Aldia has brought back the pre-Disaster civilization and is rapidly expanding its territory. Meanwhile, monsters are spotted more frequently and menacing Divine Beasts are also found. The seemingly smooth reconstruction of the world has got clouded by new threats.

With great sacrifice the peace was secured, yet it is now on the verge of collapse. “…It’s so hard to protect the world you left behind.” Boy meeting girl, conspiracy against the world, encounters with past heroes, a new tale of fate has begun.”