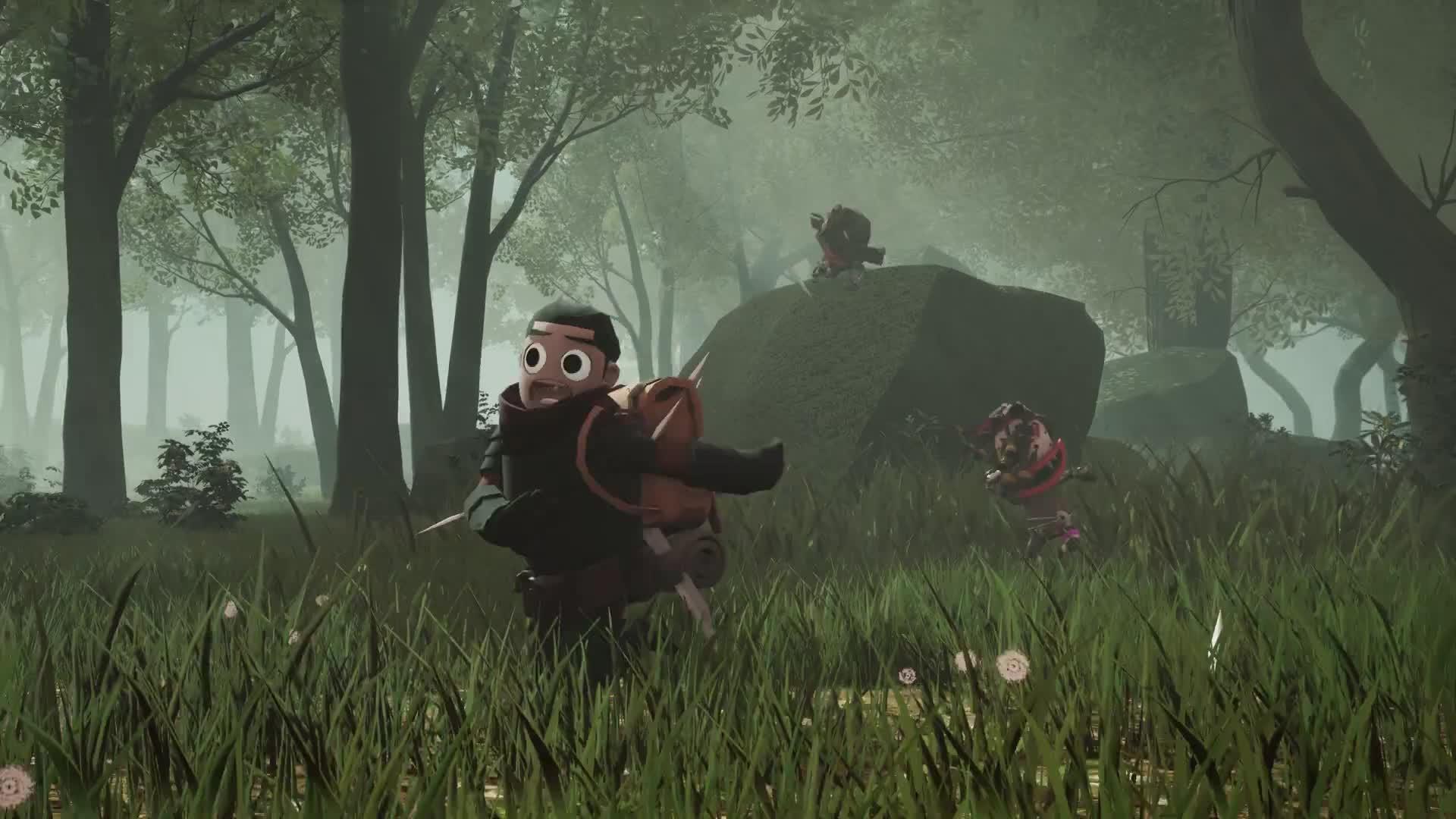 Earlier this week, Sony confirmed that its next State of Play digital showcase event would be taking place tonight, April 29, at 5pm EST time. Alongside the time, it was also revealed that the event would focus on the upcoming action-platformer Ratchet & Clank: Rift Apart, as well as two upcoming indie titles.

While the names of those two indie titles weren’t specifically mentioned, there are a few that we’d love to see. These are the five indie games we’d love to hear from in tonight’s State of Play event.

Recently, Night School Studio shocked fans by unveiling a sequel to Oxenfree at the Nintendo Indie World Showcase. Titled Oxenfree 2: Lost Signals, the next installment picks up five years after the events of the original, following a young girl named Riley.

Mechanics like the walk-and-talk dialogue system and radio tuning look to be returning based on the trailer, though there isn’t much info about the game out yet. We do at least know that it’s set for Nintendo Switch in 2021, but it isn’t too much of a stretch to imagine it’s also coming to other consoles just like the original game.

Fans loved Oxenfree when it released on PS4 back in 2016, so it only seems fair that the developers reveal the title is also coming to PS4 and PS5, right? Tonight’s State of Play seems like the perfect time to surprise Sony fans by doing just that.

Ever since it was revealed as a Kickstarter project back in 2015, gamers have been dying to get their hands on Little Devil Inside. This action-adventure RPG places players in a semi-open world, tasking them with surviving the many harsh environments the game offers.

While exploring, your character will come upon plenty of interesting gameplay mechanics, as the game blends in aspects of survival, combat, and exploration into each mission. Little Devil Inside also supports online co-op, meaning you’ll get to experience all of this fun with friends, as well as have random encounters with other players.

It has been a while since we’ve heard anything about the game, so tonight’s State of Play would be the perfect platform to give us more information, especially since the title is a timed PlayStation exclusive.

Stray certainly turned heads when it was announced for PS5 last summer, as its concept is rather unique. The game places players in the paws of a lost cat trying to find its way home amidst a bustling cyberpunk setting.

The only way this feline can get back to its family is by untangling the ancient mystery that plagues the long-forgotten city it finds itself in. If that wasn’t enough to pique your interest, you’ll also have a drone buddy called B12 to help keep you company alongside your adventure.

A reveal tonight would not only make fans more excited and give out some more details about the game, but it would also give Sony the opportunity to use the pun State of Stray. They’d have to be crazy to pass up on the chance to make that purfect joke.

Before Outer Wilds released back in 2019, many simply branded it as “the game everyone will confuse The Outer Worlds with.” It didn’t take long after its debut for the game to shed that image, though, as it became one of the most successful indie titles of the year.

This action-adventure follows an unnamed astronaut that players must repeatedly guide throughout a solar system that is stuck in a 22-minute time loop. With each new loop, you learn more and more information that helps them progress the narrative, even though the universe is constantly resetting.

Thanks to this innovative gameplay, Outer Wilds is still talked about by fans two years later. In fact, people are so interested in it that they even noticed that a record for a possible DLC for the game, titled Outer Wilds – Echoes of the Eye, recently popped up on Steam.

While that tease was found in Steam’s database, that doesn’t necessarily mean that this possible DLC would only be coming to PC. It is entirely likely that tonight’s State of Play showcase could be the stage that Mobius Digital and Annapurna Interactive choose in which to unveil the title’s next big update.

Arguably the biggest announcement that can come out of this State of Play indie-wise is a reveal that Hades is finally coming to Sony consoles. Since its full release on Nintendo Switch last year, PlayStation fans have been dying to get their hands on Hades.

The title follows Zagreus, prince of the Underworld, as he tries to escape his home in order to find his mother. That task is easier said than done, though, as his father, Hades, tries to stop him at every corner, unleashing hordes of enemies and bosses to slay him.

With the help of his Olympian family members, Zagreus must die over and over, learning new abilities along the way that will help him eventually reach the surface and get answers. This game took the industry by storm thanks to its unique roguelike story elements, enthralling gameplay, and stunning visuals.

When a fan asked if the game would ever make its way to PS4 and PS5, Supergiant stated they’d be considering opportunities to bring Hades to other consoles down the line. Since that was back in Sept. 2020, hopefully that means that there has been enough time for the developers to come up with a PlayStation port of the game that could be announced tonight.