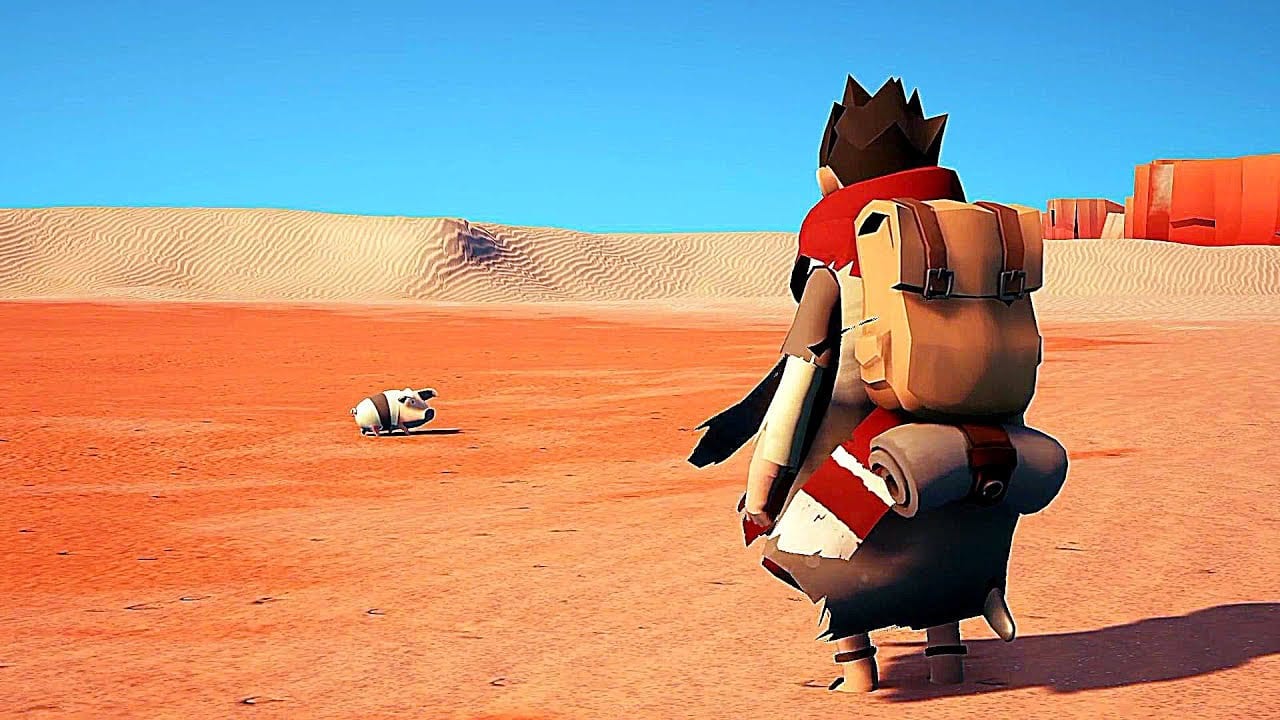 During the the Future of gaming PS5 reveal event, Sony and Neostream showed off Little Devil Inside for the PS5.

Little Devil Inside was actually born on Kickstarter in 2015 and has been in development ever since. It was a part of Steam Greenlight.

It’s a very stylized action-adventure RPG and almost looks like something Double Fine would create.

If the Kickstarter (now closed, of course) is anything to go on, it will also be coming to Xbox One and PlayStation 4, but with this news we know the PS5 will be part of that as well.

The trailer does not give a release date so it’s hard to say if it will be a launch title or not.

The description on the Showcase Trailer below gives more about the game, saying:

Little Devil Inside is an action-adventure RPG with survival elements set in an atmospheric, semi-open world. The trailer reveals new scenes, monsters and glimpses of gameplay in various environments

If you want to see more of what was announced during the PS5 reveal event, you can see the full livestream here.