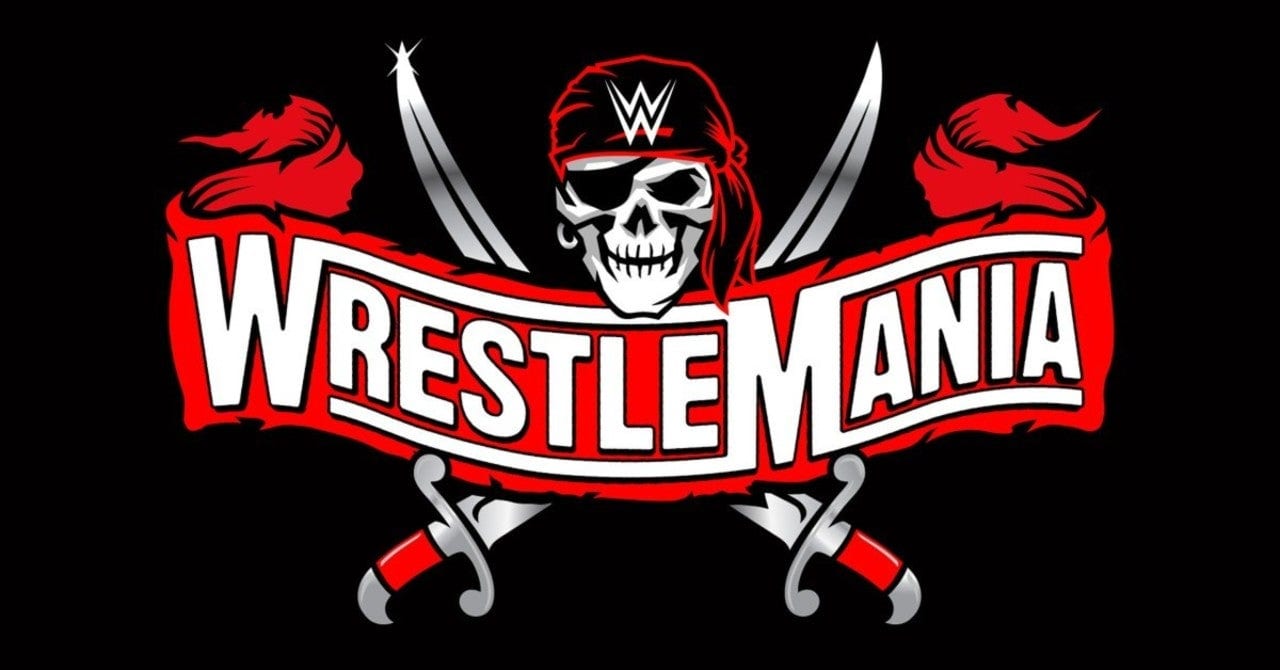 Earlier today, 2K took to Twitter to let its fans know that they’re going to want to tune into WWE’s WrestleMania event this weekend, teasing that they’ll be unveiling new info about their upcoming WWE 2K video game.

In the short tweet below, 2K showed off a clip letting fans know that they’ll get a special announcement if they watch WrestleMania April 10 and 11. While it wasn’t exactly stated, one can only assume it has to do with the next installment in the WWE 2K series.

Take-Two Interactive and 2K have been involved with the WWE video game series ever since THQ dissolved in 2014, partnering with the wrestling company to reinvent the gaming brand all the while. As of 2019, the series also started being developed by Visual Concepts, with the studio replacing longstanding developer Yukes.

It’ll be interesting to see what information the announcement holds, especially after the company decided to skip WWE 2K21 in order to focus and give developers more time to improve the series as a whole.

In other recent WWE gaming news, the wrestling promotion recently announced it was partnering with G4 for an upcoming partnership. While little is known about the event, it was revealed that it is set to be hosted by WWE superstar and UpUpDownDown gaming channel founder Xavier Woods.