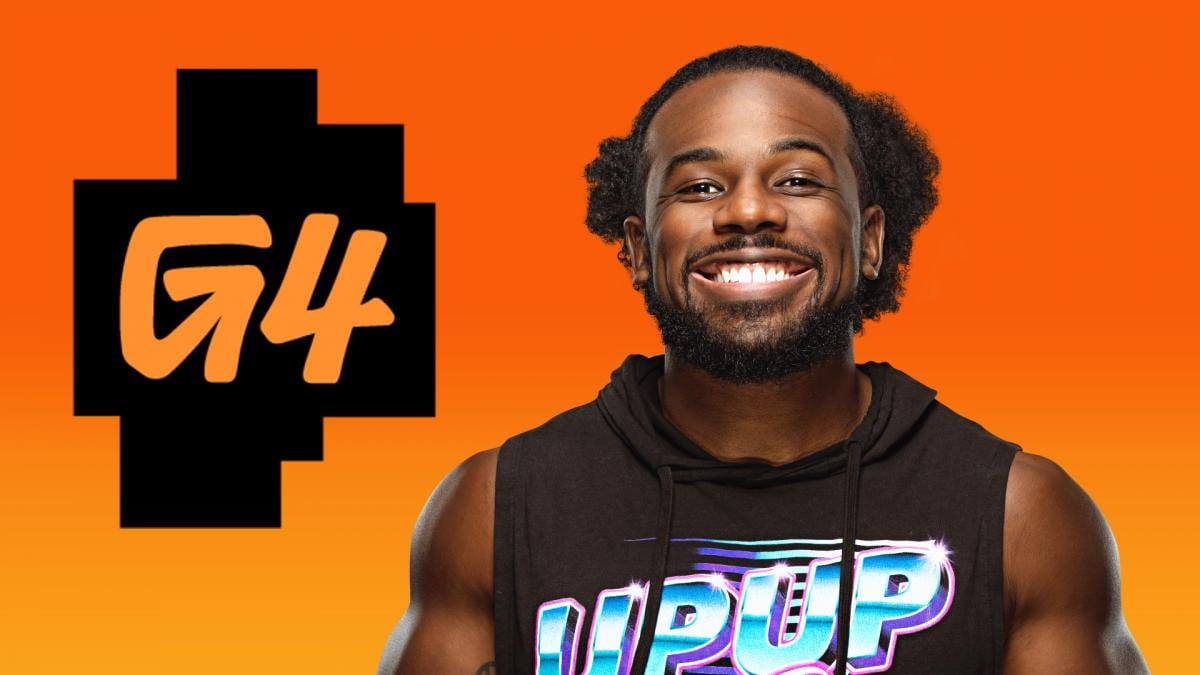 If you have been hankering for a return to the good old days of gaming competitions on television, but not the esports kind, then you should be taking notice. The revival of gaming network G4 is now taking the next step with a video game competition series in partnership with World Wrestling Entertainment (WWE), and will be fronted by WWE superstar Xavier Woods.

“Getting a shot to be a G4 cast member is incredible and humbling in itself, and I couldn’t be more excited for the chance to have my own show,” Woods explained.

“Not only will I host, but I’ll also have a pivotal role to play as the top personalities in gaming try to settle their beef.”

The show will be part of G4’s programming. In essence, it will “pit some of the biggest content creators in gaming against each other, playing some of the most popular video games to settle scores.”

“This partnership combines WWE’s sports-entertainment and G4’s competitive entertainment to bring a truly unique offering only these brands can offer,” added Brian Terwilliger, VP of programming and creative strategy for G4. “The format of the show, along with WWE Superstar Xavier Woods AKA Austin Creed’s electric presence on-screen, will make it appealing for gamers, WWE fans, and those new to both as well.”

As part of the partnership, the WWE will be serving as the executive producer for the G4 show. The current plan is to kick things off this coming fall.

The announcement of the new show coincides with G4’s Epic April celebration. For those of a certain vintage, you would remember that this is when the network unveils plenty of talent and programming announcements to the audience. One more major G4 announcement is due on WWE’s UUDD WrestleMania Gaming Event premiering Saturday, April 10, at 11 AM ET on the UpUpDownDown YouTube Channel.