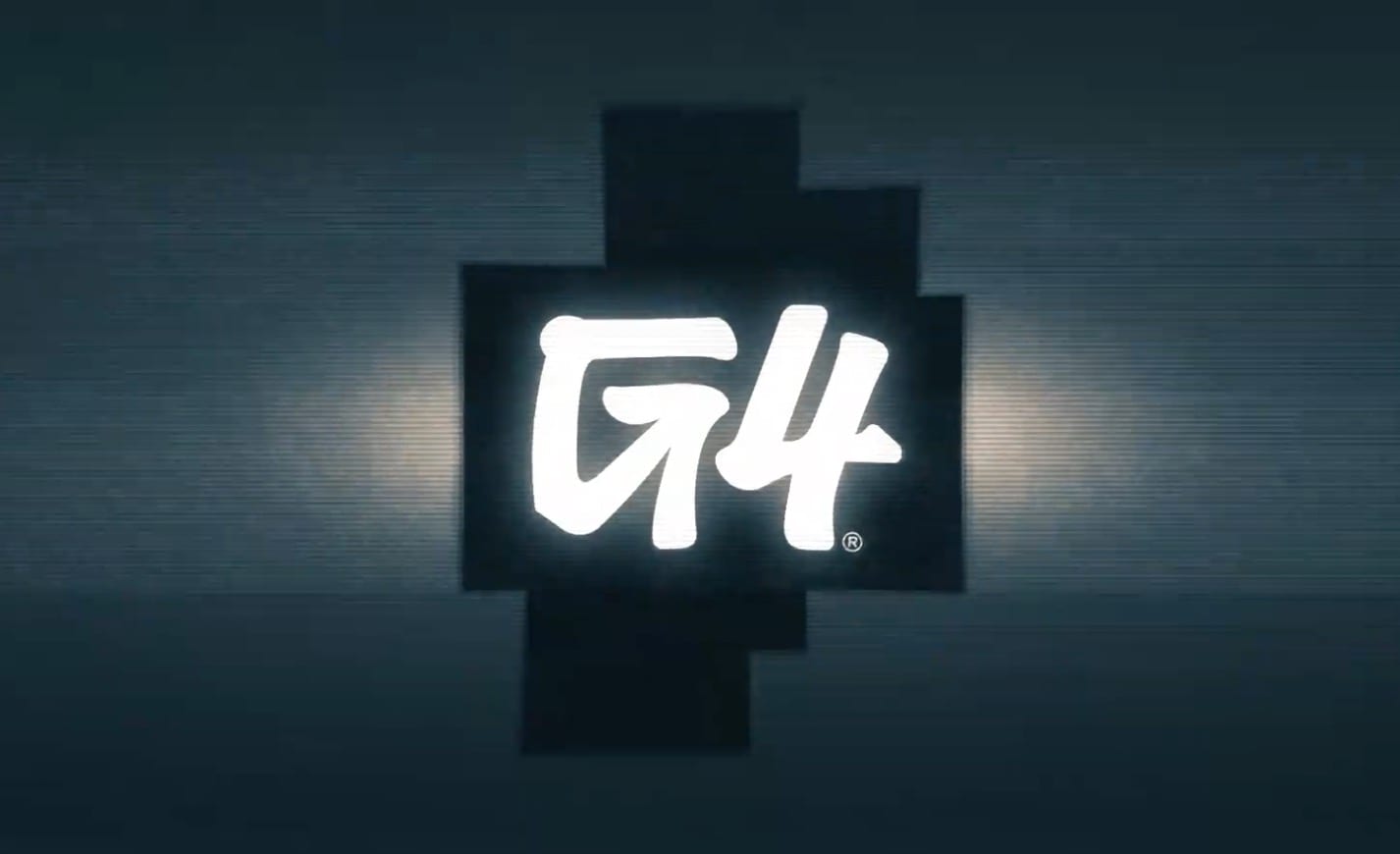 Today during [email protected] 2020, it was teased that G4 will be coming back in some way, shape, or form sometime in 2021. The official YouTube channel for G4 uploaded the video today, which includes one of those “incoming transmission” cliches that we see a lot for video game teasers.

The video ends with the tagline: “We never stopped playing.” You can watch the teaser down below:

For those that are unaware of what G4 was back in the day, it was a television channel in the U.S. that was primarily focused on video games and its target audience was young adult men. I watched a ton of it back in high school, which was around 2010 or so.

There were several different programs that aired on the channel, but for most people who tuned into the channel, it was probably to watch either X-Play or Attack of the Show. Adam Sessler, Morgan Webb, Kevin Pereira, Olivia Munn, and Jessica Chobot were just some of the energetic hosts of the two programs.

X-Play was focused on video game news and reviews and Attack of the Show was sort of a variety show that brought up all types of pop culture topics, including video games.

Since this tease is all we have to go on, we have no idea how G4 will come back exactly. Will it be a new YouTube channel with daily uploads, or will it be an actual new channel on television?

Once we hear more about the upcoming G4 revival, we’ll be sure to report on any further developments.