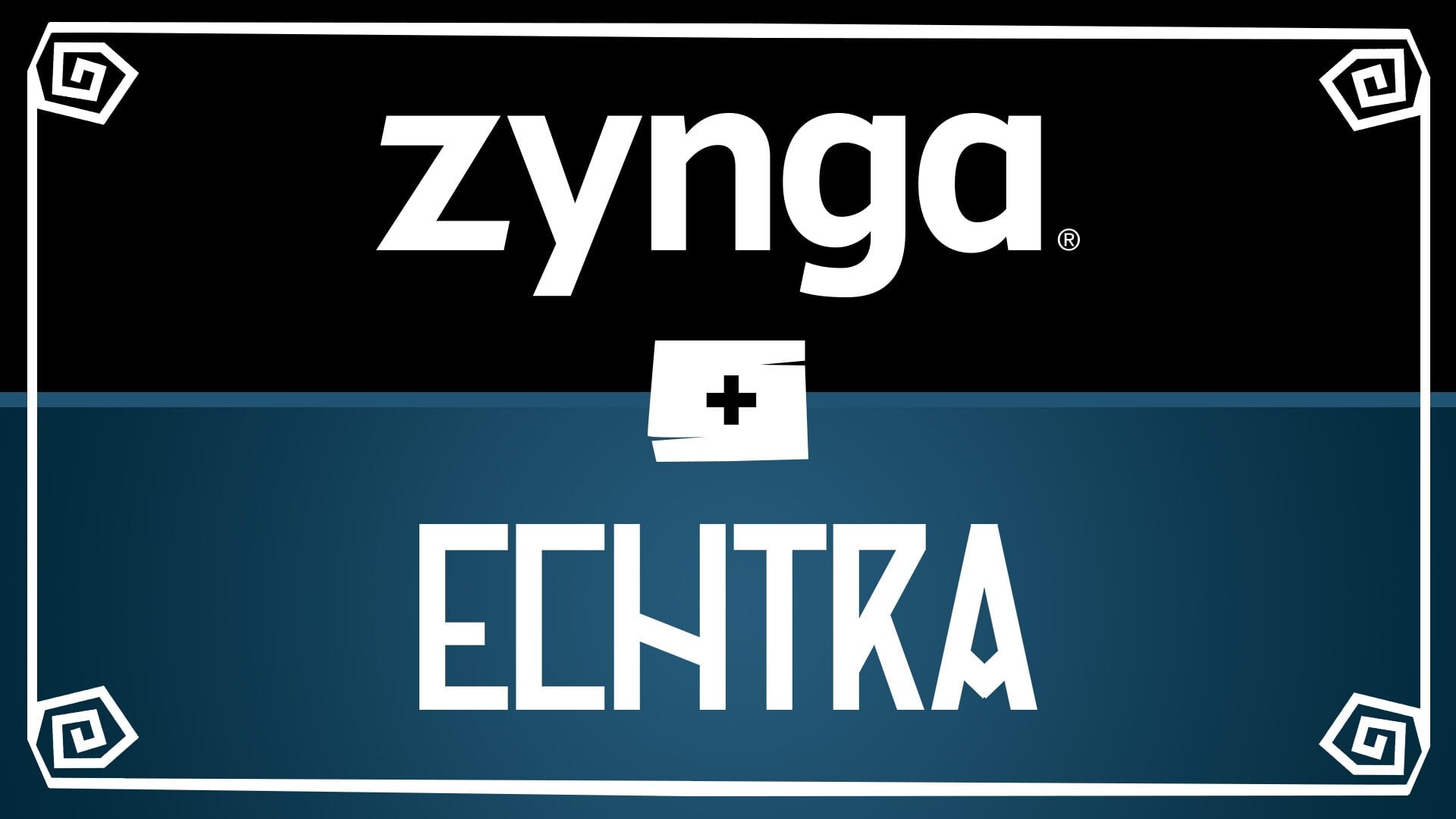 The terms of the deal were not disclosed, but Zynga said the acquisition of the studio founded by Diablo and Torchlight co-creator Max Schaefer will add cross-platform play experience and “proprietary cross-platform development tools and technologies that have been built on top of the Unreal Engine.”

“Max and his team at Echtra Games are responsible for some of the most legendary game properties ever created, and they are experts in the action RPG genre and cross-platform development. I’m excited to welcome the Echtra Games team into the Zynga family,” said Frank Gibeau, Chief Executive Officer of Zynga. “This acquisition will be instrumental in growing our iconic licenses and brands from mobile to PCs and consoles, while helping to further expand Zynga’s total addressable market.”

The company also said Echtra Games will be working on a new, yet to be announced RPG for cross-platform play in partnership with Zynga’s NaturalMotion studio. The internal studio is developing the recently announced free-to-play arena combat game Star Wars: Hunters for the Nintendo Switch alongside LucasFilm Games.

“Echtra Games is delighted to be joining the Zynga family,” said Max Schaefer, Chief Executive Officer of Echtra Games. “We share Zynga’s vision that cross-platform play is an essential part of the future of RPGs and interactive entertainment and are eager to apply our vast experience and talents to this effort.”