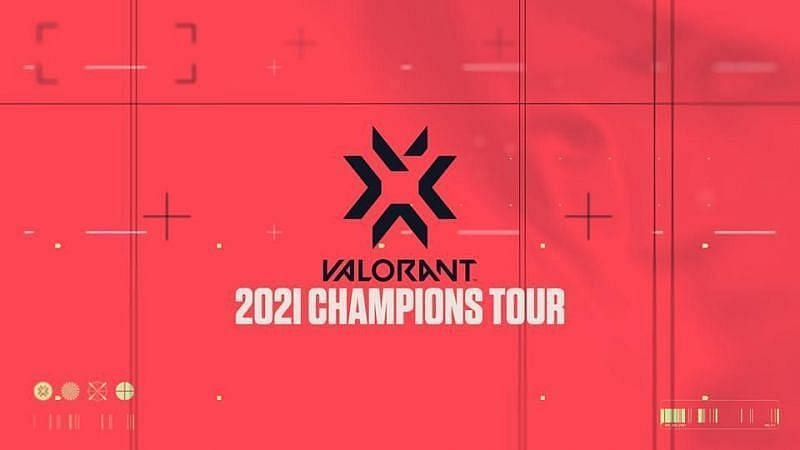 Valorant’s esports scene is really starting to flourish. At the center of it all is Riot Games’ Valorant Champions Tour, a year-long event divided into three stages, each with its own set of three qualifications. Stage 1 is just about to reach its “Masters” event following three hugely exciting qualifiers.

There’s a bit of a caveat, however: Masters are supposed to be international affairs where the very best teams from around the world compete against each other. But as a result of COVID-19 and the knock-on effect of not being able to host LAN events, Masters Stage 1 has been limited to an online, domestic tournament. It’s basically a glorified version of what we’ve seen already in Challengers (the qualification stages).

Thankfully, though, Riot has today confirmed that Masters 2 will mark the game’s very first international event, and the developer has picked a dramatic location to kick things off: the tournament will be hosted in Iceland, and it will take place later this spring at the Laugardalshöll arena, May 24-30.

The tournament will be a LAN event, though without any live audiences. Fans will be able to tune in online via Twitch and YouTube.

Perhaps the only disappointing aspect of the announcement is that just 10 teams will be competing. Huge regions like NA and Europe only have two slots. In fact, Europe has somehow been bundled in with CIS and Turkey, meaning that an enormous number of teams will be scrapping it out for the chance to go.

The announcement comes by way of a trailer reveal from Riot, teasing some of the excitement to come.

In other Valorant news today, Riot has unveiled the new Prime 2.0 skin pack.