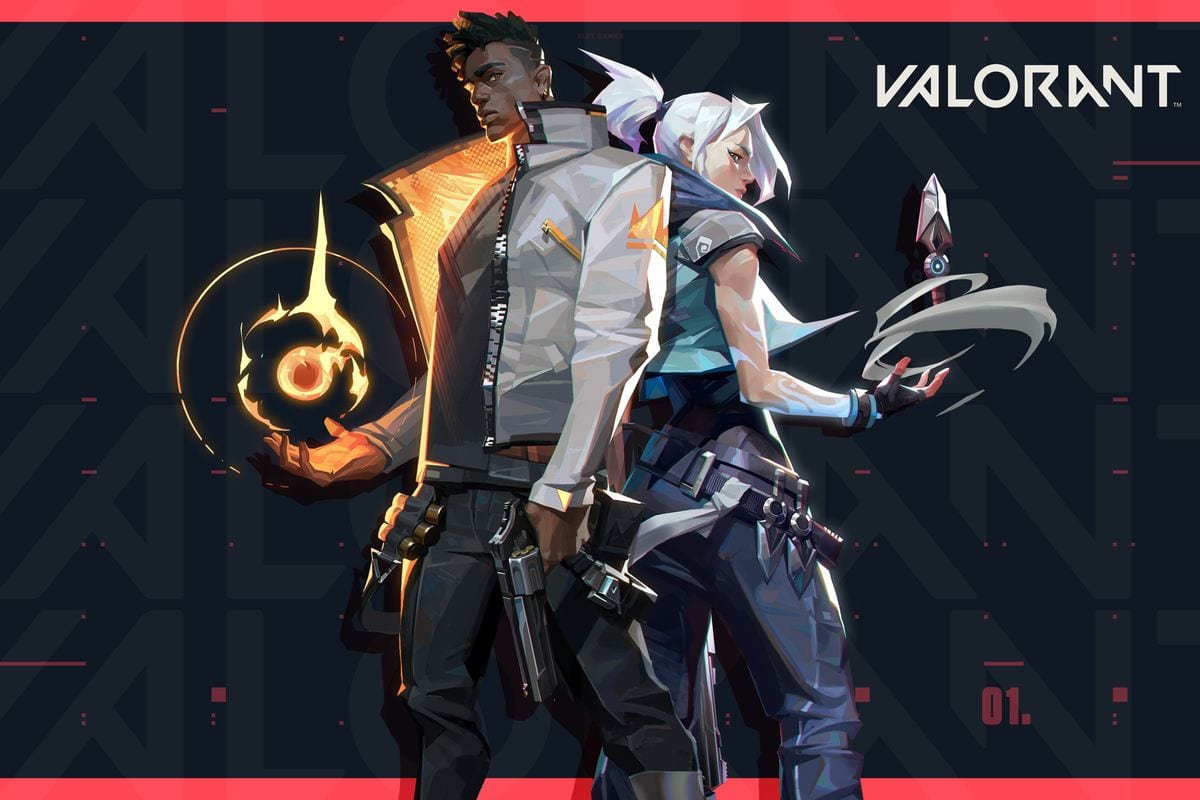 Another Ask Valorant session has been hosted this week, and this time Riot has gone in-depth on the game’s rank rating system. Specifically, how the game’s hidden MMR system relates the visible RR that players gain and lose according to their performances in competitive mode –something that has been the subject of much discussion around the community.

The article is very in-depth, so I won’t be covering all the points here, but here’s the TL;DR breakdown and a handy image that helps illustrate how the two stats –MMR and RR– relate to each other and affect how often players either rank up or down after competitive matches: