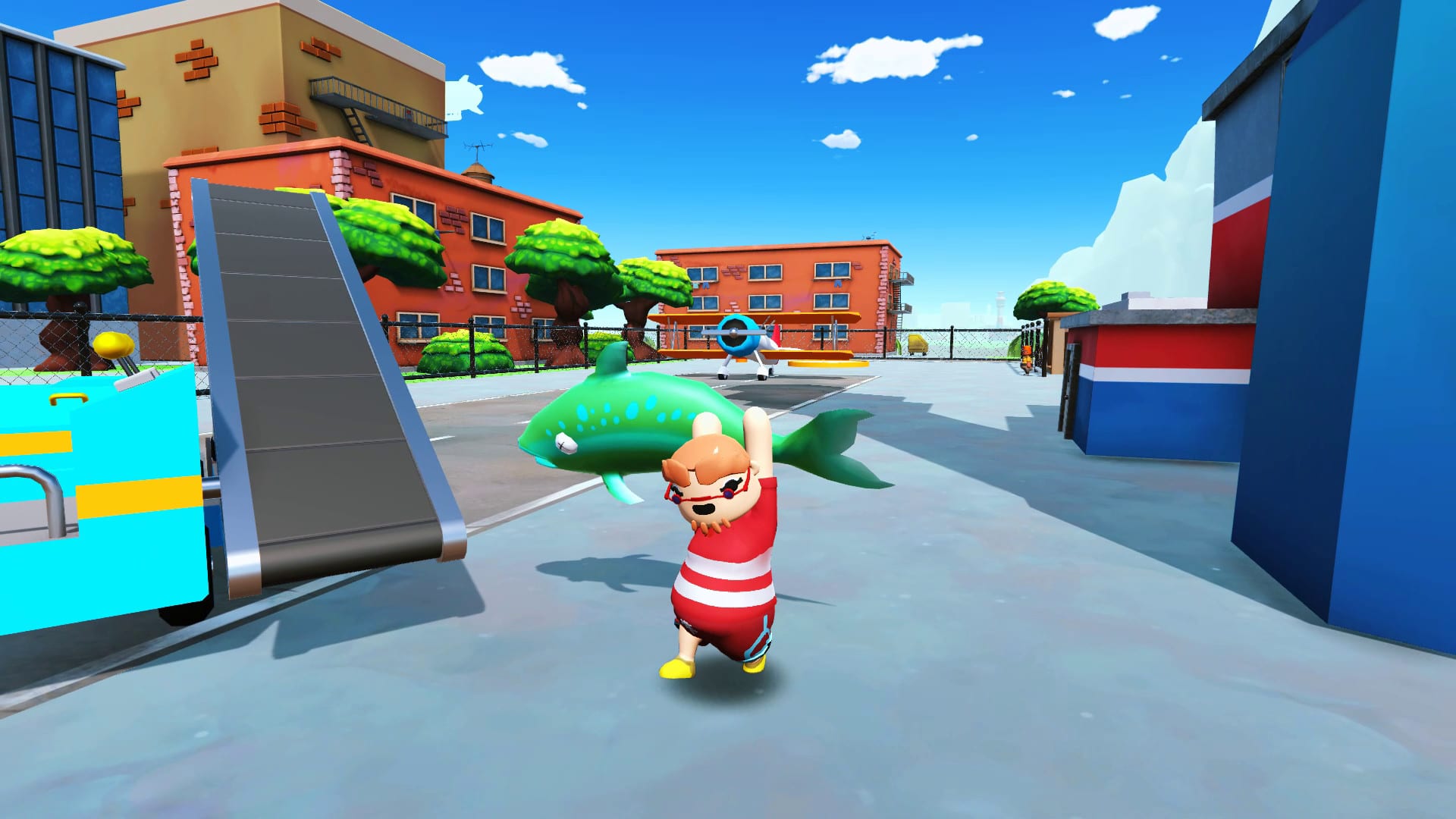 Totally Reliable Delivery Service will be launching on Steam for PC on April 1, exactly one year after releasing for the Epic Games Store, PlayStation 4, Nintendo Switch, Xbox One, iOS, and Android platforms.

The physics-based delivery game still offers the same gameplay of handling packages under time restrictions and somewhat uncooperative ragdoll physics. Up to four players online or local split-screen can travel on foot, vehicle, boat, airplane, and more to get the fastest time for deliveries.

The game will launch on Steam with the new “Totally Delivered” update which overhauls several aspects of the game such as improved graphics and details, upgraded animations on the characters and more expressive faces, new events like the hovercraft derby, major networking improvements, revamped UI, new NPC’s, new zone unlock system, and a photo mode.

It will also feature simplified controls to pick up and put down objects easier, an autorun option, and visual feedback for successfully grabbing objects. Vehicles will now have a glowing visible circle next to them which will place players in the driver’s seat and have more control of the vehicle.

Totally Reliable Delivery Service launched for the Epic Games Store on PC, consoles, and mobile platforms last year and have since reached more than 14 million downloads, according to the press release.