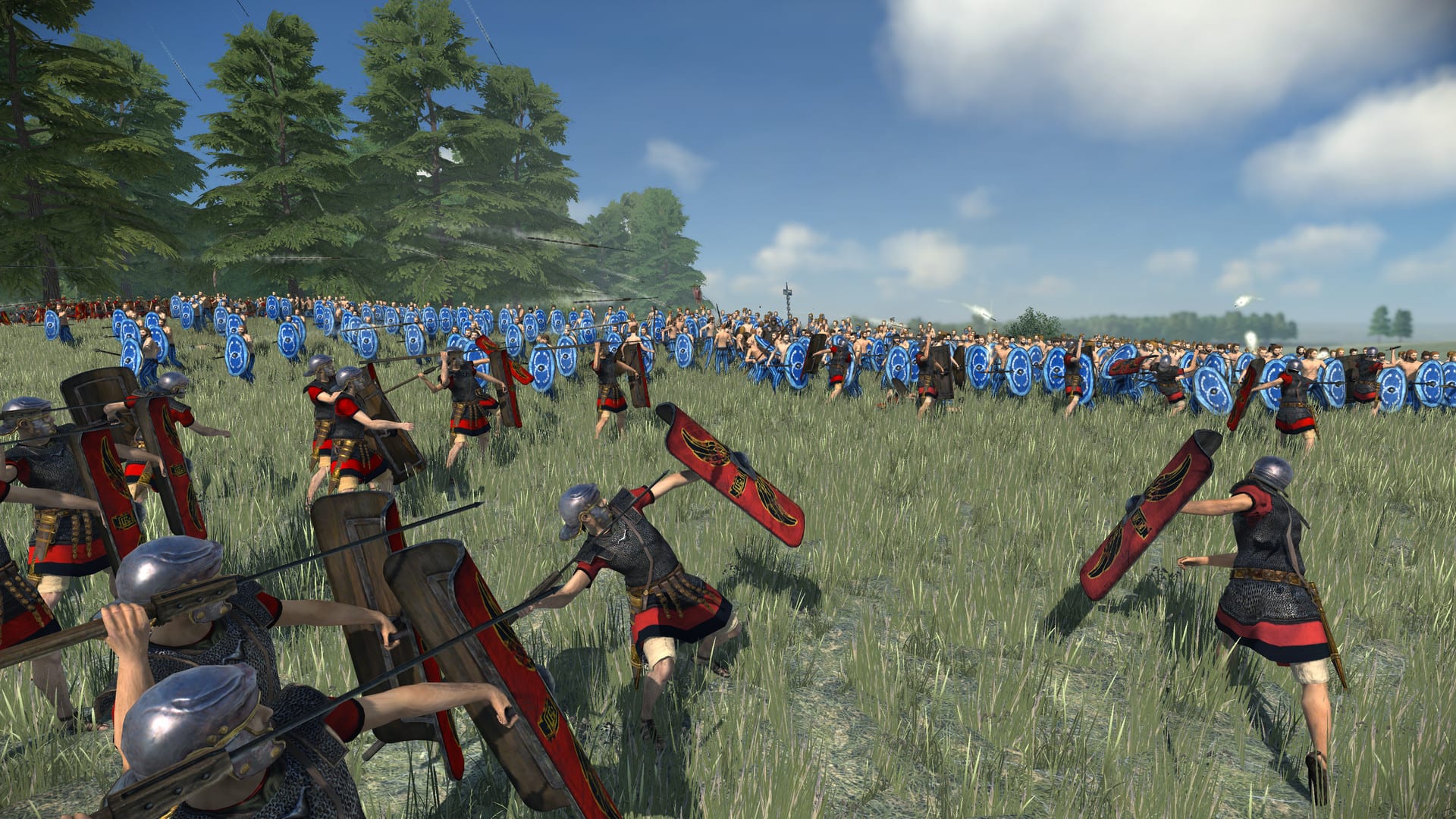 While many may be waiting for Total War: Warhammer III, Creative Assembly announced that there is another game of the series coming, or better, coming back: Total War: Rome Remastered has been revealed.

The remaster developed by Feral Interactive brings back one of the most beloved and acclaimed games of the series with improved graphics and upgraded fratures.

It will release on Steam on April 29 and those who already own Total War: Rome will receive a 50% discount on the purchase.

Below you can check out the announcement trailer, a few screenshot, and an official description.