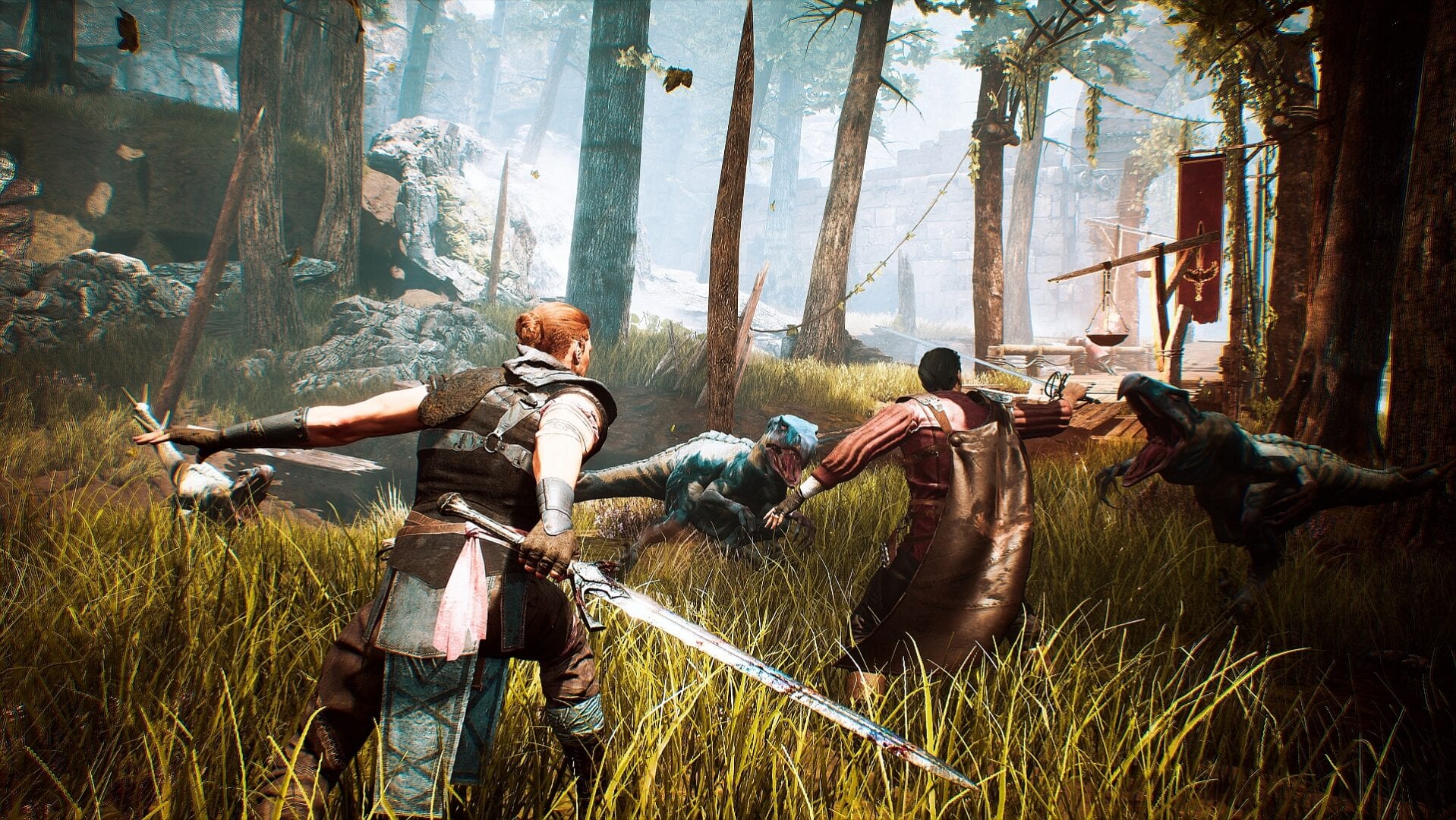 THQ Nordic is once again expanding its video game development efforts, though this time it’s creating a new studio rather than acquiring an established company. Called Alkimia Interactive, the new Spanish developer will be focusing on “high-quality RPGs,” with the Gothic Remake its first project.

The news comes by way of a Tweet from THQ Nordic:

We are beyond happy to introduce our new studio, Alkimia Interactive in Barcelona, Spain!@AlkimiaGameDev will focus on high-quality RPGs, their first project being the Gothic Remake.

Development is well underway and first results will be revealed in the next couple of months! pic.twitter.com/RR7ZgxPG2A

The Gothic Remake playable teaser was first revealed back in 2019 before THQ Nordic officially confirmed that a full remake build would be going ahead a few months later. If you haven’t played the teaser, it’s still available over on Steam; otherwise, check out the trailer below.

THQ Nordic’s parent company The Embracer Group has been rapidly expanding its video game presence in Europe over the past two years, which has included the acquisition of companies such as Metro developer 4A Games. Most recently, it also acquired VR developer Vertigo Games.