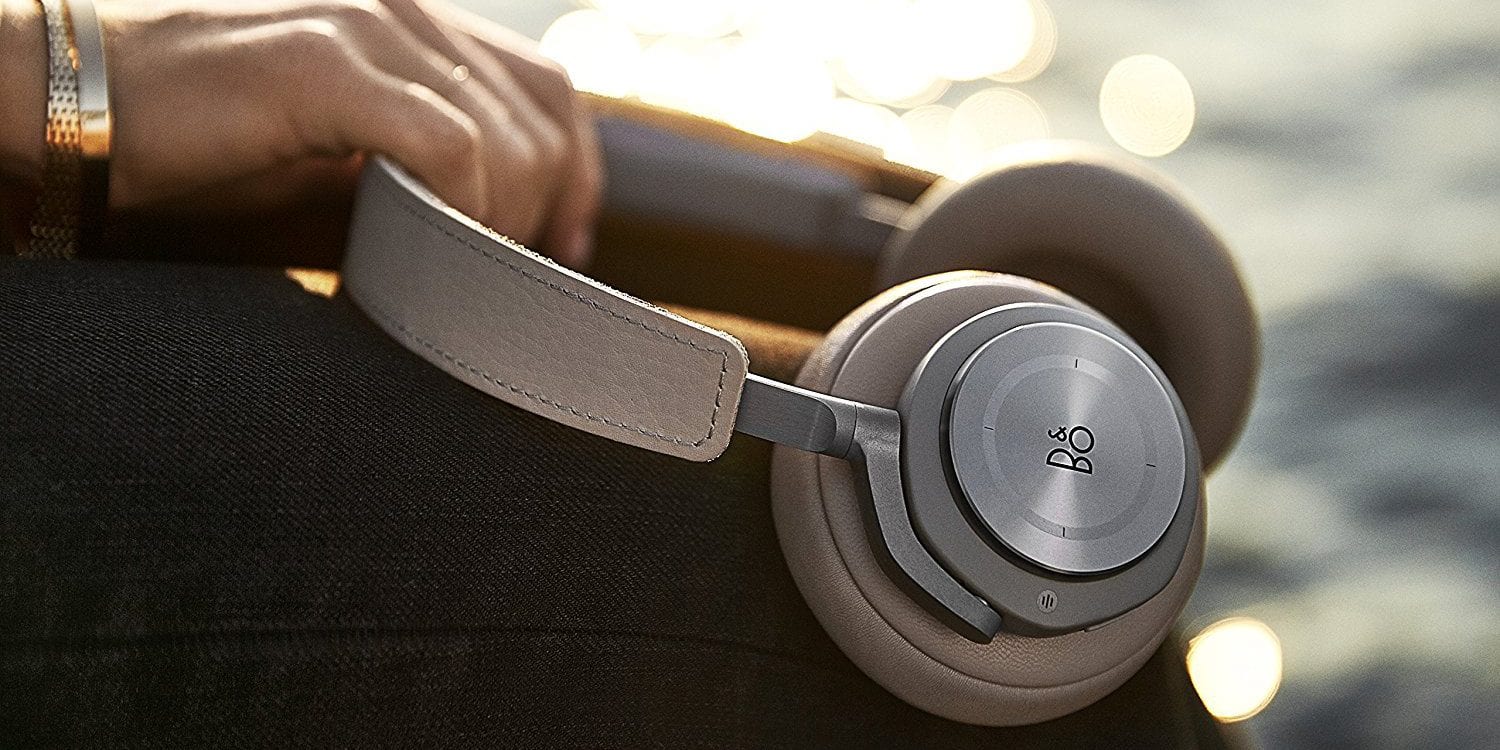 For Xbox fans who love having high quality audio with your console gaming experience, there are some good news. Bang & OIufsen had previously announced a new partnership with Microsoft to deliver a “high end audio proposition” for Xbox gaming. Now, nine months has passed, and the company is ready to unveil the results.

In a tweet, the high-end Danish brand teased the drop that will be revealed to the world at 3 PM CET on March 30.

What that entails, nobody has a clue as of yet. It is likely that we will see a gaming headset, or a wireless speaker setup of sorts to mark Bang & OIufsen’s foray into the gaming realm with Xbox.

“We’re excited to partner with Bang & Olufsen to bring a new premium tier of gaming audio to market for Xbox and Bang & Olufsen fans around the world that travels with you everywhere you love to play Xbox,” Matt Kesselring, head of hardware partnerships at Xbox, previously shared.

The whole idea is to leverage on the company’s core capabilities of sound, design, and craft, all in the name of creating products that are made for the Xbox ecosystem.

With the Xbox Series S/X out in the world now, some cutting-edge audio technology is most certainly welcomed. Together with Microsoft and Xbox, Bang & OIufsen has a new market to tap into.

As one would expect, a Bang & OIufsen product will not come cheap. Although it is entering the gaming market, I doubt that any product in this new line would be budget friendly for the casual gamer.

According to vice president and head of product management at B&O, Christoffer Poulsen, “by entering the gaming industry, we want to do what we do best: delivering outstanding sound performance wrapped in astonishing design and solid craftmanship.”

That will definitely not come cheap. We shall find out just what Xbox, Microsoft, and Bang & OIufsen are cooking up tomorrow.