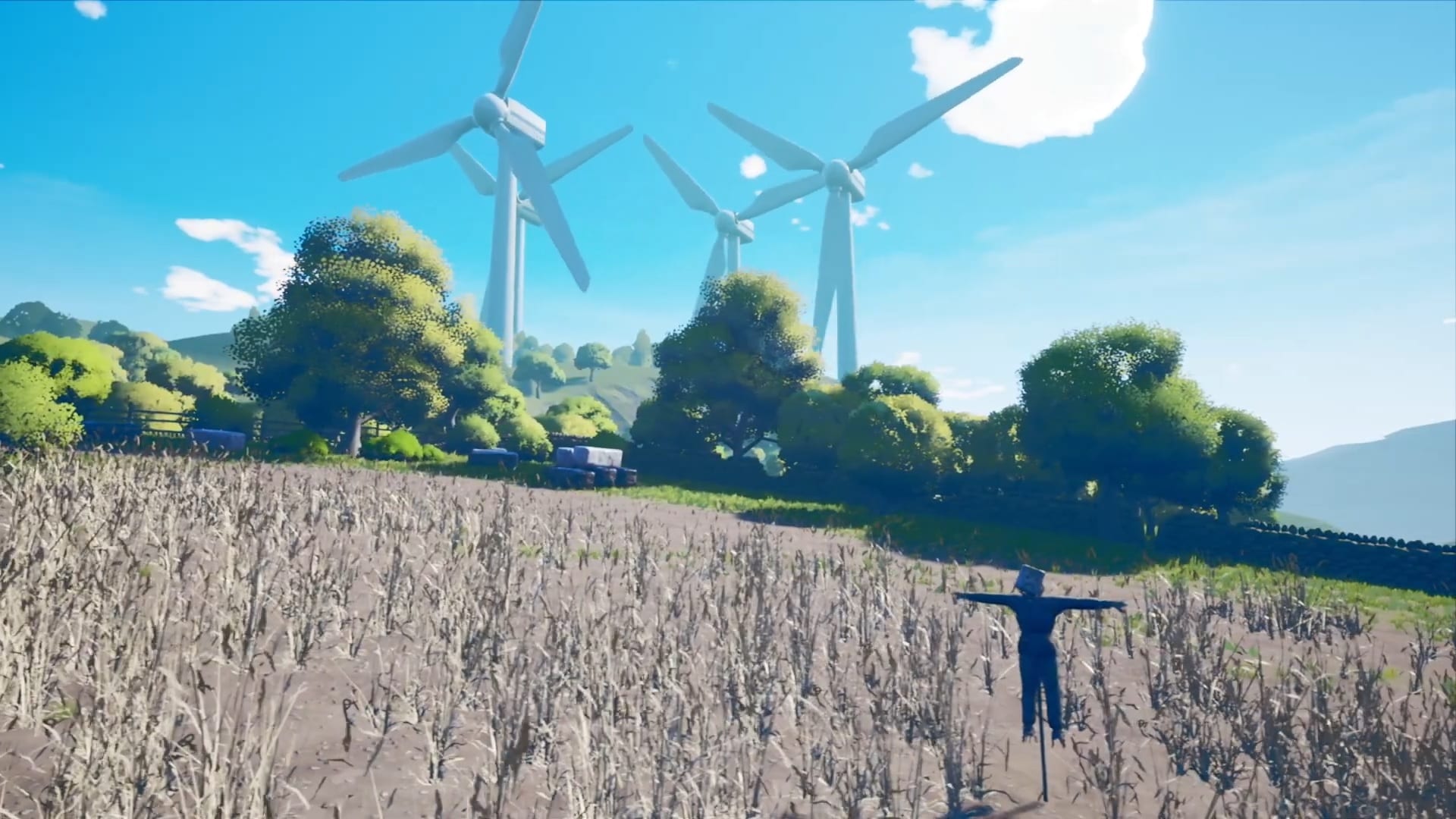 AMC Games just released the first official trailer there brand new game, The Magnificent Trufflepigs. According to the video, this indie title will be all about metal detecting, romance, and the beauty of British countrysides.

The unique narrative-driven game will place players in the shoes of a British man named Adam, who is set to be played by Doctor Who and DC’s Legends of Tomorrow star Arthur Darvill.

With the help of his trusty metal detector, Adam must dig up secrets and figure out just what the woman who is guiding him, named Beth, has up her sleeve.

The game’s official steam description describes the game as a first-person, romantic, metal-detecting game. The full description is below.

You play as Adam, a sharp-witted but compassionate man returning to his childhood village of Stanning. There he’ll help a woman named Beth on her mission to unearth a local treasure. As cracks begin to appear in Beth’s fairy tale plan for everything, you’ll delve into her history and discover all may not be as it seems. And you’ll have to choose how Adam responds to Beth as she faces her demons.

The game is set to be developed by Thunkd, a studio founded by Andrew Crawshaw, the lead designer of the critically acclaimed narrative adventure game Everybody’s Gone to the Rapture.

While there is no official release date, The Magnificent Trufflepigs is at least confirmed to be “coming soon” to PC and Nintendo Switch. There is currently no update on whether the game will also be ported to other consoles.