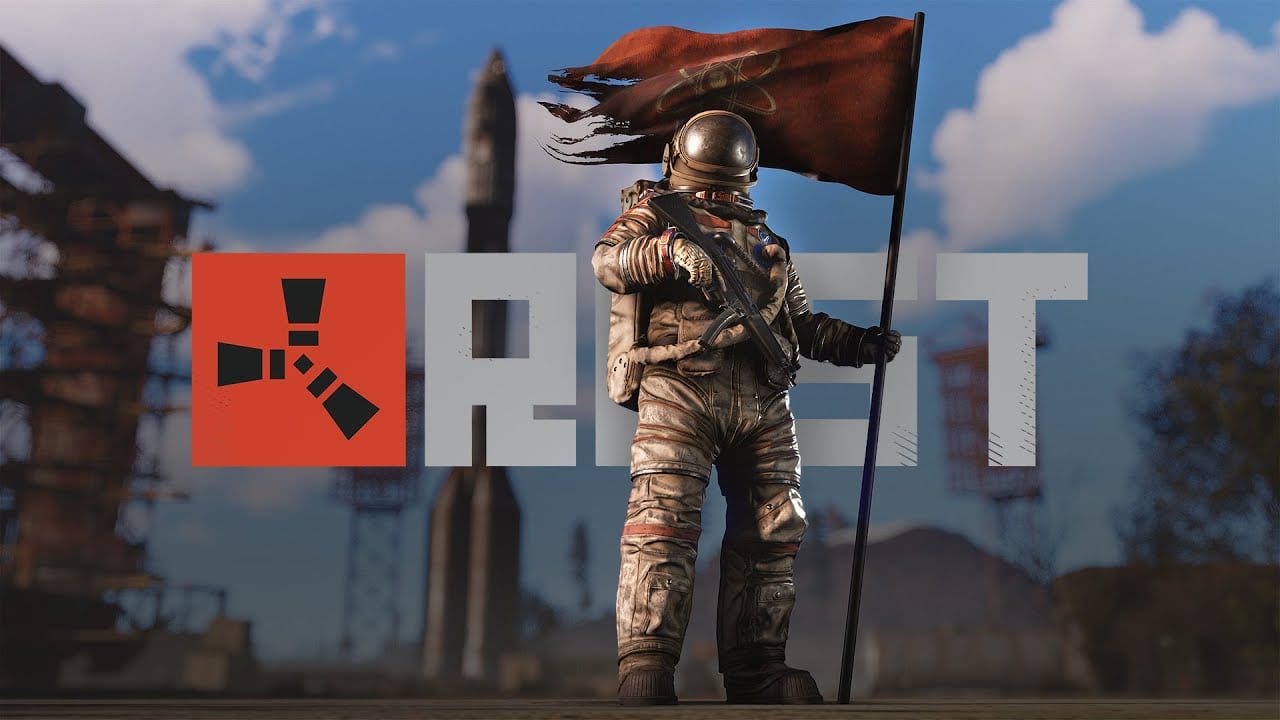 The multiplayer survival title Rust is officially coming to consoles, as shown by a teaser trailer released by the game’s developer Double Eleven.

Streamed via the developer’s official YouTube channel on Mar. 1, the trailer is a quick highlight reel of the game in action and a confirmation that the ports are in development. The game is currently planned for release on PlayStation 4 and Xbox One, but no specific date or release window has been specified.

In the trailer, several players decked out in gear can be seen traversing the game’s world or engaging in combat. Some moments are serene, with a player left to their own devices in the wilderness; others, meanwhile, are chaotic, with bullets flying and each player vying to be the last man standing after a firefight.

It all looks fairly good graphically, boasting a comparable visual fidelity to that of the latest build of the PC version.

Rust enthusiasts and those who have never touched the game alike will want to view the full trailer for themselves down below.

First released in Early Access back in 2013 and then officially released in 2018, Rust is a survival multiplayer game where players are tasked with gathering materials and surviving in the wilderness for as long as possible.

Players can work together or steal from one another to increase their chances of staying alive. This is all while dealing with a myriad of in-game threats ranging from wild animals to NPC-driven armed vehicles.

The game has received mixed to positive reviews from both fans and critics, with many noting it to be an experience well suited to a limited player base.

Rust is currently available on PC via Steam. For more on the game, check out the recent news that it broke its concurrent player record once again, pushing it over the 244,000 player mark.