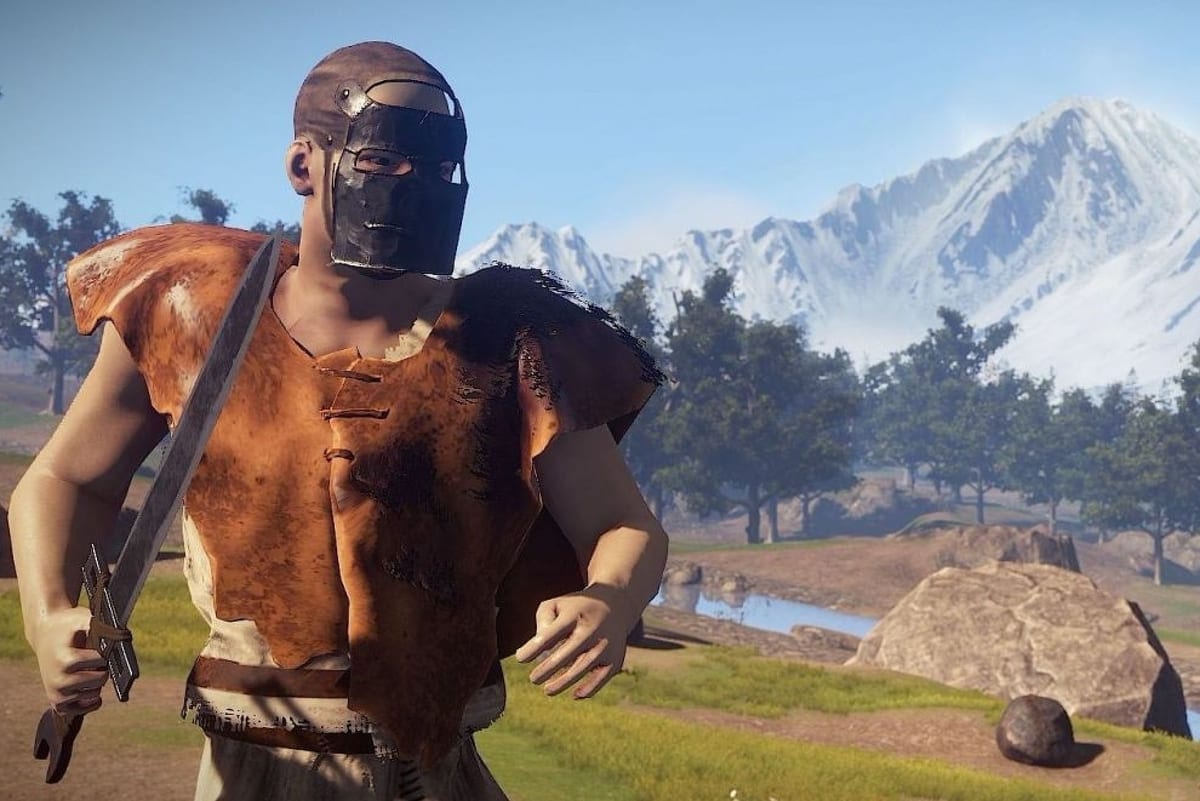 Survival game Rust is enjoying a renaissance to kick off 2021, having set a concurrent player record of 134,483 earlier this month. And its momentum has continued to snowball, as today PCGamesN reports the record has been smashed with an all-new high of 244,394 (numbers via Steam Charts).

Rust has long been popular, but this sudden wave of interest is being fuelled by popular Twitch streamers. That, in turn, has led to a tremendous boon in sales, with Rust overtaking Cyberpunk 2077 on Steam’s list of current top-sellers.

We made over $1m on Steam on two days this week 🤯 pic.twitter.com/UTiqxgzdO0

Earlier this month, FacePunch Studios’ owner Gary Newman lifted the curtain on just how much money Rust has been making recently. As you can see above, it’s quite the tally.

For the uninitiated, Rust is an open-world survival game that puts a focus on offering players complete freedom with how they approach their playthrough. Starting out completely naked and with only a rock, a torch, and your wits to rely on, you’ll have to craft and build your way to success as you interact with other players all competing for resources.

In related recent Rust news, those looking forward to playing the game on consoles will have to wait a little longer as the version has been delayed until later this year.