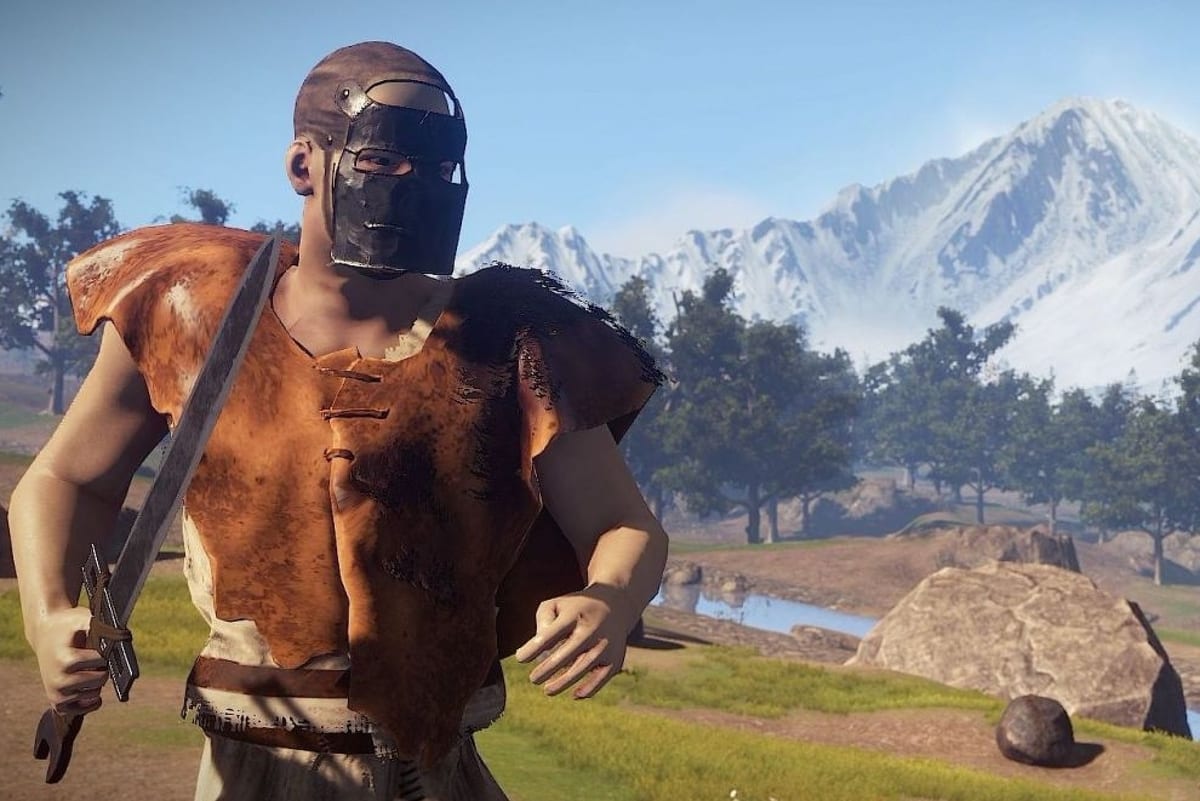 Publisher Double Eleven has today announced that its survival multiplayer game Rust won’t be coming to PS4 and Xbox One this year as was initially planned. Instead, the development team has opted to delay its launch to 2021 with no firm date locked in.

In a statement over on its website, Double Eleven explained the decision:

“It’s been a while since we shared anything in the public domain and as the end of 2020 is nigh, we want to confirm that Rust is still coming to console, just a little later than planned.

We love making great games and bringing them to new audiences, but that sometimes means taking a bit longer to get it right than we originally planned and comes at the unfortunate cost of the disappointment and trust of those who were so keen to play it upon launch.

Why have we been so quiet for so long? The world of games dev is a fickle beast; you never have the full picture up front and the development process often becomes more of a journey of discovery when bringing a PC title to console. As much as engaging with players is extremely important, we believe it also has to be meaningful and as we’ve been working away behind the scenes, we haven’t felt ready to share anything with you yet.

As a company in 2020, a year that has brought very challenging times for many, we’ve felt very fortunate to be able to keep doing what we love. We’ve always had some remote workers but moving the entire company home to keep everyone safe has presented challenges as we’ve found new ways to work with each other in the new normal that this year had in store for us.

We’re sorry that we haven’t been able to bring you Rust on console in 2020 as planned. We know from all of the messages that you’re excited to play it and we hope that with the dawn of 2021 we can restore your trust as we edge closer to being able to share something with you.”

For the uninitiated, Rust is an open-world survival game that puts a focus on offering players complete freedom with how they approach their playthrough. Starting out completely naked and with only a rock, a torch, and your wits to rely on, you’ll have to craft and build your way to success as you interact with other players all competing for resources.