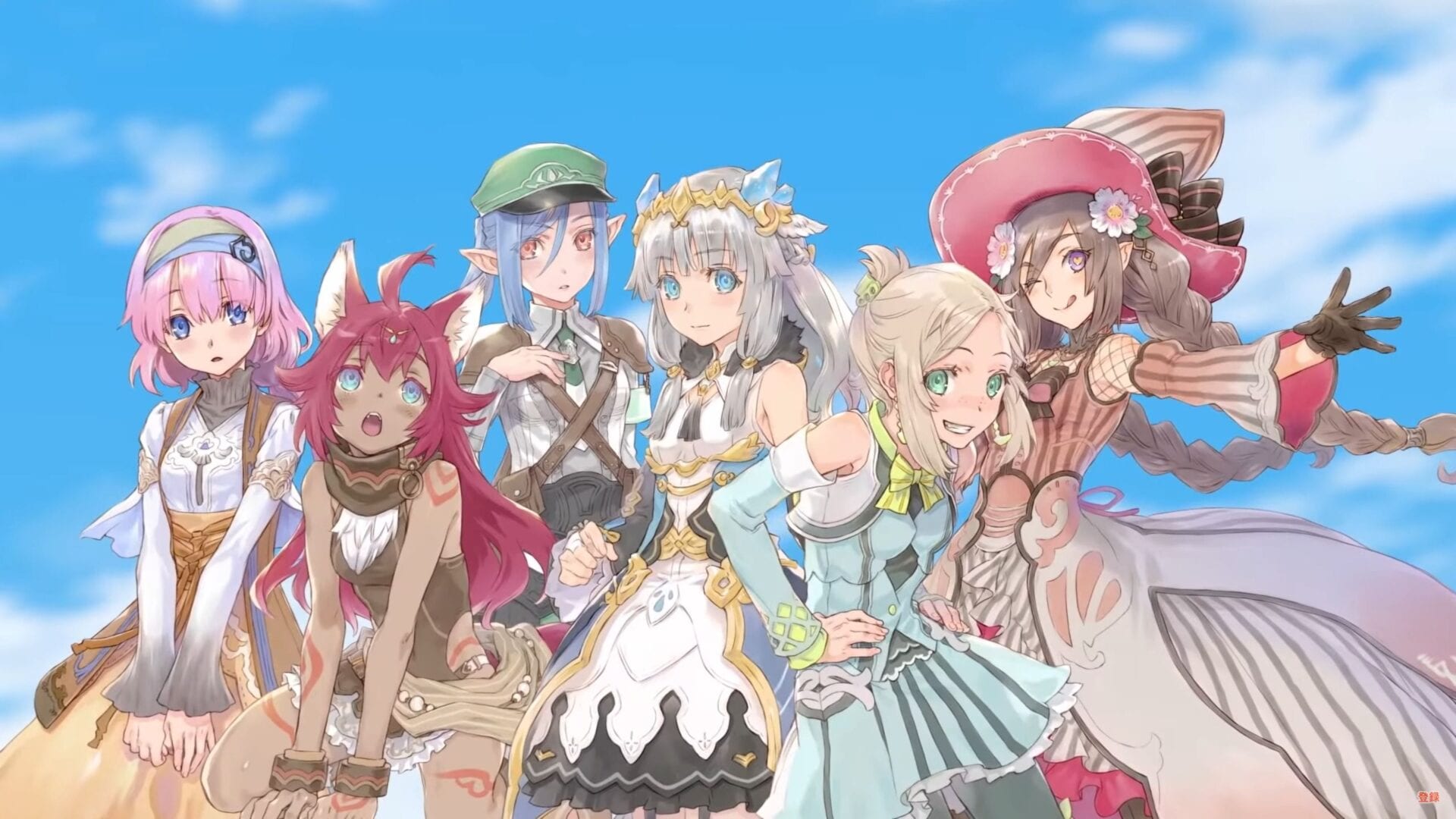 First of all, we get to see the eight weapon types, swords, greatswords, dual swords, spears, axes, hammers, fists, and wands.

We also have “Rune Abilities” that let us launch special attacks or heal. Using them required RP (Rune Points). Equipped Rune Abilities can be swapped in and out at any time.

Using the Seed Circle lets you either restrain a monster or even capture it, making it into an ally.

Adventuring with a tamed monsters or a friend made in town will let you level them up like the main character.

You can check out the images below, which also include a look at some NPCs.

If you want to see more, you can enjoy the latest trailer, a few images of potential bride and groom candidates, alongside another gallery.